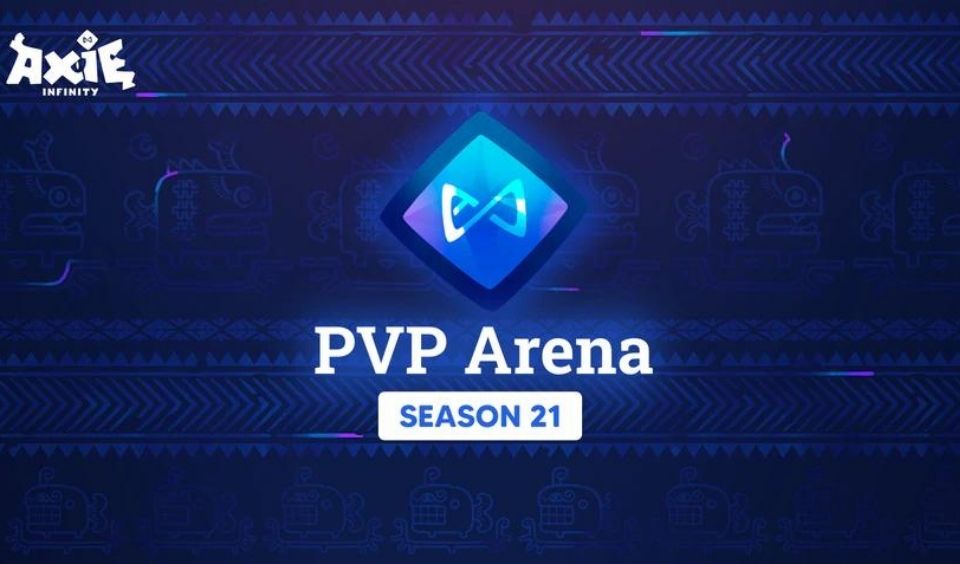 Axie Infinity announces the release of season 21 of the PVP Arena mode. In addition, this will also be the final season of the classic version. This update comes after the release of the new Origin Ecosystem. In this edition, there will be no balancing changes to the game’s tokenomics.

Besides the earnings of winners, there will also be other significant changes. They include the following:

When issuing the update, the game reinstated its desire to ensure that gameplay remains competitive. As such, there will be a steady increase in the AXS prizes over time. More so, this will occur simultaneously with patches and upgrades coming to the Origin ecosystem.

Earlier on, Axie Infinity announced the launch of the Builders Program. With its launch, developers will have a blockchain, resources and mentorship to build their own projects. On the 22nd of April, the game made some changes to certain aspects of the agreement. Here are the new clauses of the contract:

There are also changes to the monetization process of their projects. Furthermore, interested persons can read the updated details of this program.