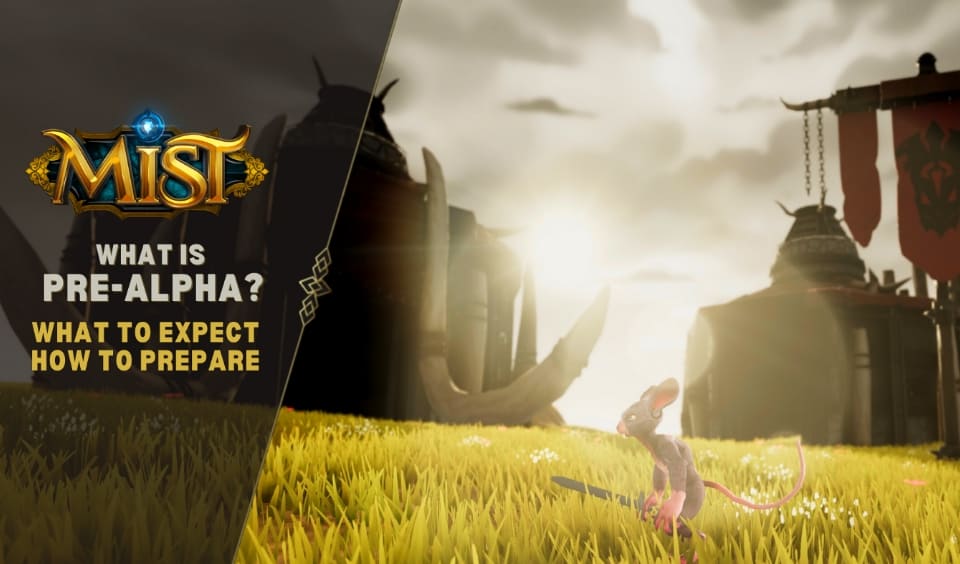 Mist Metaverse is set to launch the pre-alpha edition of its game for testing. Following this announcement, it is issuing comprehensive information on what this event entails. It believes that doing this will enable players to have positive and productive expectations for the pre-alpha.

✅Must Read! Pre-Alpha Phases and Expectations

Pre-Alpha will be fun, but the main goal is to test important game systems:

Part of this update includes how to prepare for the launch and get tokens on the BSC testnet. It also highlights the features that will be available in this test edition. While a lot of features will be available immediately, some will come towards the end.

During the pre-alpha, players will act as test users and try out features in the core systems in Mist Metaverse. Working with the game’s dev team, they will ascertain if these essential elements are optimized for the best user experience. Despite its announcement, it will be testing every single system within the gameplay. However, it wants to focus on the main points for the following reasons:

As such, the pre-alpha will take place in stages. Mist Metaverse will only most to the next testing stage after it completes the current one. Therefore, some features will be intentionally removed from the game at the beginning. It will only add them after their foundation aspect is working properly. For example, it will not add PVP until spells and abilities are working optimally. After all, players cannot challenge each other without spells and abilities working properly.

The game also gave a breakdown of what to expect on the first day of the pre-alpha. They include:

Similarly, some features will not be optimized or available immediately upon launch. They are:

How to connect to the BSC Testnet:

To participate in the Mist Metaverse pre-launch test, users must connect to the BSC testnet. Add the network to your Metamask wallet using the following details: