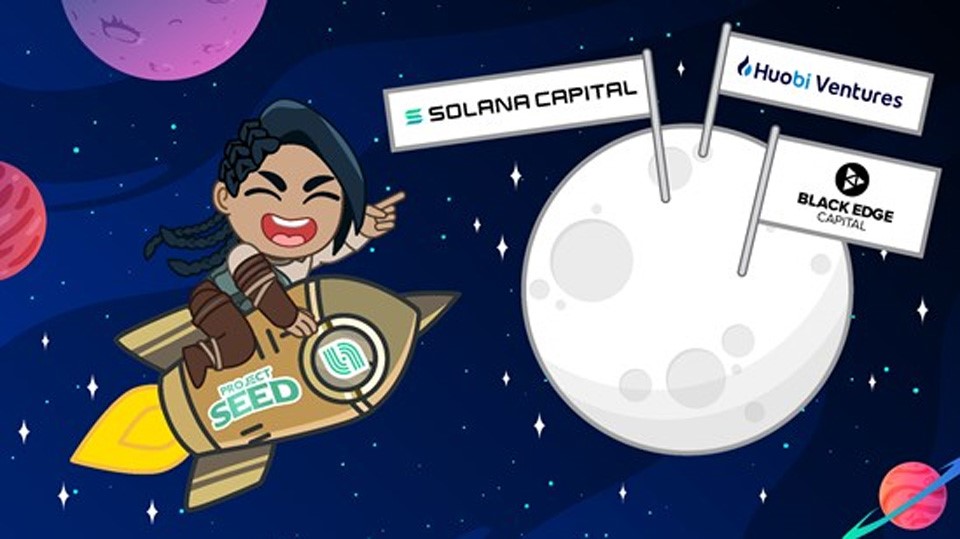 Project SEED announces the leading investors that participated in its private raise. Among the top investors that contributed to the $3.1 million raised by the company are Huobi Ventures, BlackEdge, and Solana Capital, among others.

According to Project SEED, the investment has been raised to help the gaming metaverse ecosystem fulfill its mission of building a formidable gaming metaverse ecosystem and propelling the blockchain gaming industry to a higher level. It was reported that about forty leading ventures partners and capitalists within the crypto industry participated in the funding initiative. 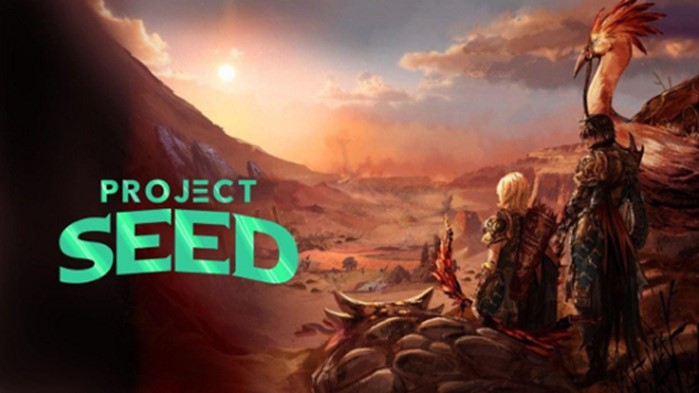 More on Participants of the $3.1 Million Private Raise Initiative

The recently concluded investment round for Project SEED saw a significant turnout from investors from different countries. The total of $3.1 million investment fund raised was allocated by the tier-1 investors, which include Huobi Ventures, Solana Capital, Cipholio, BlackEdge Capital, and Solar Eco Fund.

Many other high-profile investors and capitalists also participated in the funding round, and they include UG Ventures, Minted Lab, Exnetwork Capital, Basics Capital, and about thirty other investment companies from over ten countries.

With the caliber of partners and capitalists from the blockchain industry that participated in the private raise, Project SEED is expected to continue to grow its revolutionary creations and development without any glitch.

What to Expect from Project SEED

With the completion of the investment round, Project SEED is set to become the next game-changer. The company revealed its plan to close the gap between the blockchain gaming industry and traditional gaming and improve players’ experience on the new generation crypto-based platform.

On November 9, 2021, Project SEED will launch its IDO on duo-blockchain, BSC, and Solana. The goal of the launch is to offer a seamless game experience to various blockchain users. This is expected to lay the foundation for more roadmap development of the company in the future.

Project SEED is a one-stop blockchain gaming ecosystem that boosts mass adoption. The platform was created to revolutionize the mobile game industry by implementing blockchain technology and the introduction of Play-to-Earn.

The ecosystem of Project SEED comprises a variety of portfolios, including GameFi, Game Hum, E-Sport, DAO, and Growth Program. Players on the platform have access to a cutting-edge game-play experience with full-fledged GameFi that allows players the freedom to earn while having fun.