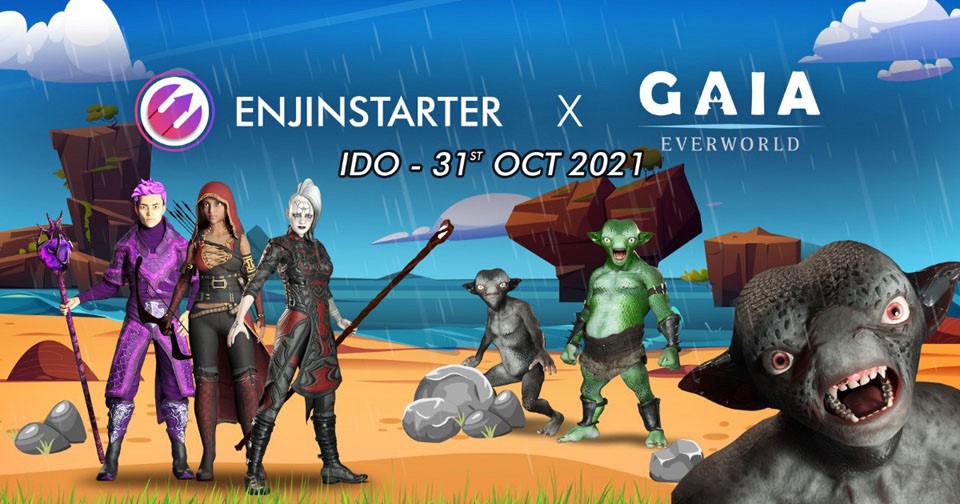 Enjinstarter, the Singapore-based company reputed for its next-generation launchpad for Blockchain Games and the Metaverse has announced the launch of its much-anticipated GAIA Everworld Project. GAIA Everworld is a new generation of gaming offering players full ownership of their chosen character.

According to the information available on the official website of Enjinstarter, the project is targeted to raise a total of 200,000 USDT/USDC with a token price of 0.16. The project was launched on the 31st of October 2021 and it is expected to generate a lot of buzz and attractions among blockchain game lovers.

More about the GAIA Everworld Project

GAIA Everworld is a multi-region, immersive fantasy universe where players have the freedom to explore the regions and lands, create their kingdoms, breed, collect, and battle other GAIA Legionnaires to compete for great rewards.

The game is a component of the new generation of gaming that is being developed on the blockchain to offer players full control of their characters while getting rewarded for playing the play-to-earn game model that has infiltrated the crypto world since the beginning of 2021. 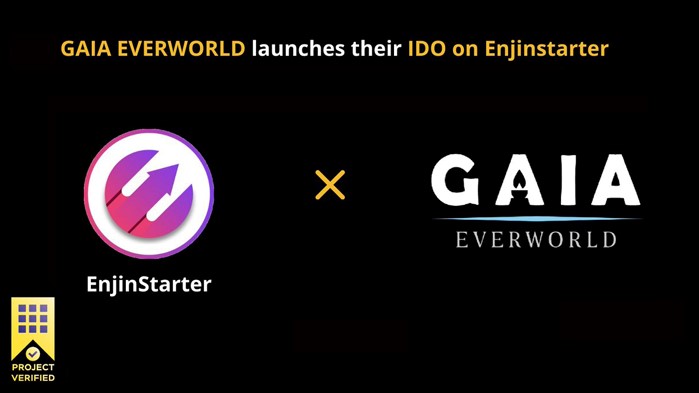 In this game, players can own and utilize NFTs for participating in the highly immersive game. Additionally, players will be able to use the GGP token and the GAIA governance token as the in-game currency. The objective of the game is to create a community that can function optimally with the GAIA token working as the tool for creating a consensus within the network.

What Benefits do Players derive from the GAIA Everworld Game?

The game-play of GAIA Everworld revolves around GAIA and its adrenaline-pumping adventures across different realms in the GAIA universe. Players can select the specific realm they desire to reside in and build a community for the GAIAs.

Apart from the fun and entertainment that come with the game, one major benefit that players will derive from the game is the opportunity to earn income from their game activities. Based on their skills, they can gain tokens from numerous adventures in the realms while building the strongest Legion of GAIAs.

Enjinstarter is a blockchain gaming launchpad that focuses on the growth of the metaverse and its ecosystem. The company offers a proprietary platform that enables game creators and developers to build communities and run capital-raising campaigns using blockchain technology.

Apart from the issuance of tokens, the company also offers game developers a platform where they can explore various innovative ways to raise capital for projects through selling virtual items as NFTs.