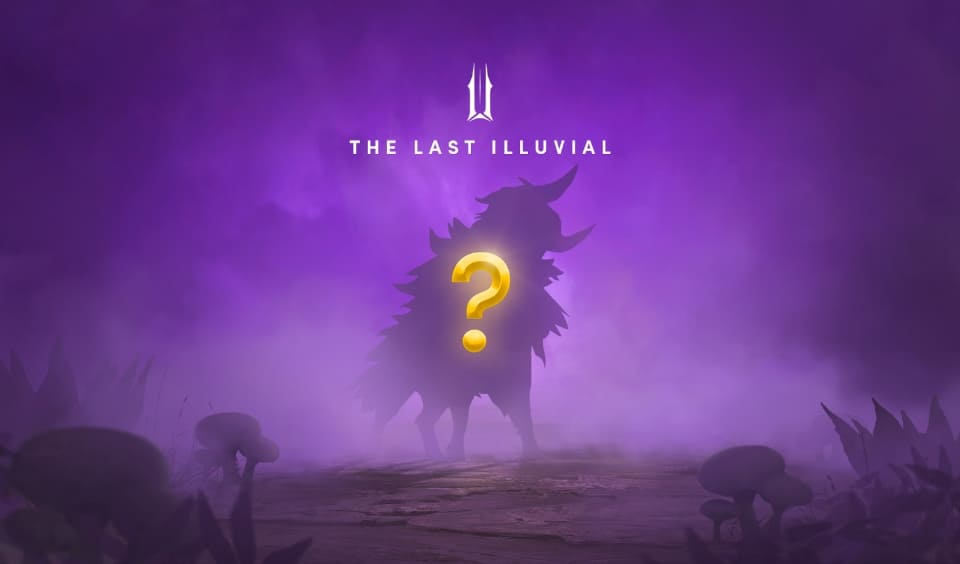 Illuvium is set to reward its fans and content creators. This is via the concept of “The Last Illuvial” video contest. Participants get an opportunity to leave their mark on a shattered alien planet. They will create an original character that will join Illuvial pantheon and finish the first set. Here are the details of this competition.

Calling all Illuvium fans and content creators that want to create their piece of crypto gaming history! Do you have an idea for an Illuvial? Our first-ever video contest is your chance to see a character from your imagination come to life in our game! Entry rules on our Medium! pic.twitter.com/JZTkdXXjIC

The Last Illuvial is the first ever video contest by Illuvium. In this competition, creatives will be able to pitch their concept of a new character that will be added to the final course of gameplay. This in-game character will be the final feature of the Set 1 of the main game. This contest started on the 4th of March at the ET time zone. It will continue till 11:59 PM ET on Sunday the 13 of March 2022.

Rules for Participating in this contest

Participants can promote their own videos on the #community-content channel in the official Illuvium Discord, as well as on their own social media channels. They can campaign as much as they wish to.