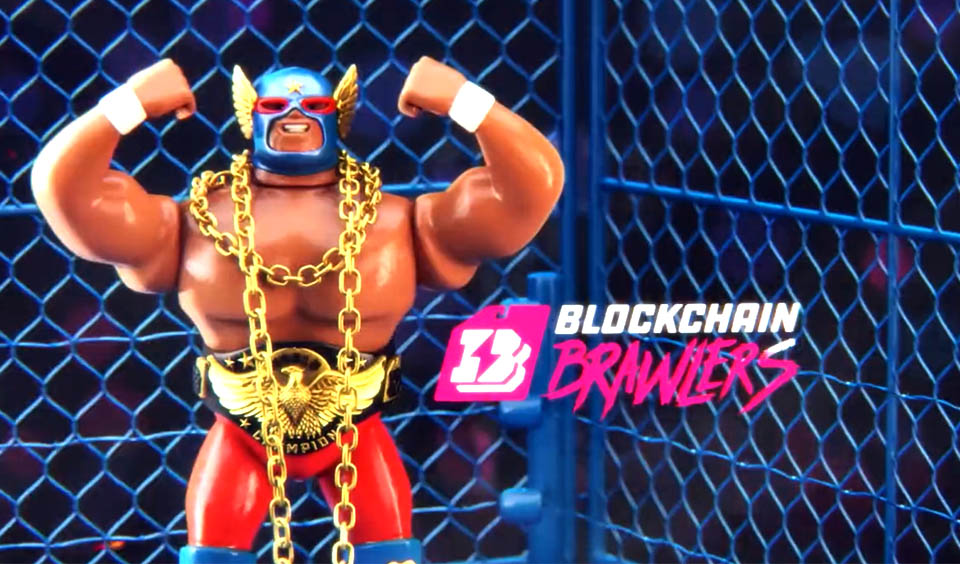 WAX Studio has undoubtedly created one of the leading blockchains in the world. It is now on a mission to create an industry-defining and established game studio. This is a mission being undertaken by Michael Rubinelli, the new Head of Studio.

Suffice to mention that Rubinelli has over 20 years of proven experience in the gaming industry and has worked in leadership roles across different platforms. Under his leadership, WAX has taken a giant step to venture into play-to-earn gaming with the introduction of Blockchain Brawlers.

This game entered its Beta phase in the first quarter of the year. As the awareness for the flagship game continues to grow, Michael Rubinelli discussed with the media where he spoke about what the game community should expect from the “rowdiest play-to-earn game” in the gaming metaverse.

Check out this interview with Michael Rubinelli, he is focused on bringing our game to the next level here at WAX Studios! Very informational! https://t.co/FZGszz9698

The Origin of the Blockchain Brawlers Game Concept

Rubinelli talks about the backdrop to the origin of the Blockchain Brawlers as an answer to the quests of players. According to him, before signing up with any NFT game platform, players want to understand the potential rewards of investing time and money into the play-to-earn game.

They do this by reading documentation, roadmaps, white papers, tokenomics reports, and so on. Unfortunately, this does not guarantee that the game will be a success. To provide another outlet and better opportunity to players, WAX Studio ensures it aligns its interests with NFT players and what they want.

The team members have built many exceptional games throughout their careers and the experience they have gathered has birthed the Blockchain Brawlers. Rubinelli affirms that the new game will have exceptional in-game assets and best-in-class player experiences.

It will also have an economic growth model designed to grow deliberately and steadily over time as well as a product roadmap to help players understand each step of the game’s progress.

Talks about the Official Drops for Brawler & Gear Packs

The first official drops of Blockchain Brawler assets will take place on February 8 and 10 with exclusive 750 spots available for the whitelist. These are believed to be relatively low for the volume of interest that the awareness campaign has generated.

While talking about this, Michael Rubinelli mentioned that the reason for introducing a few packs is to measure the market before increasing the volume. According to him, the assumptions of game developers about players are often inaccurate most of the time.

By starting small, it becomes easier to refine strategies and create a better game platform at the early stage rather than start big and fall short of players’ expectations.