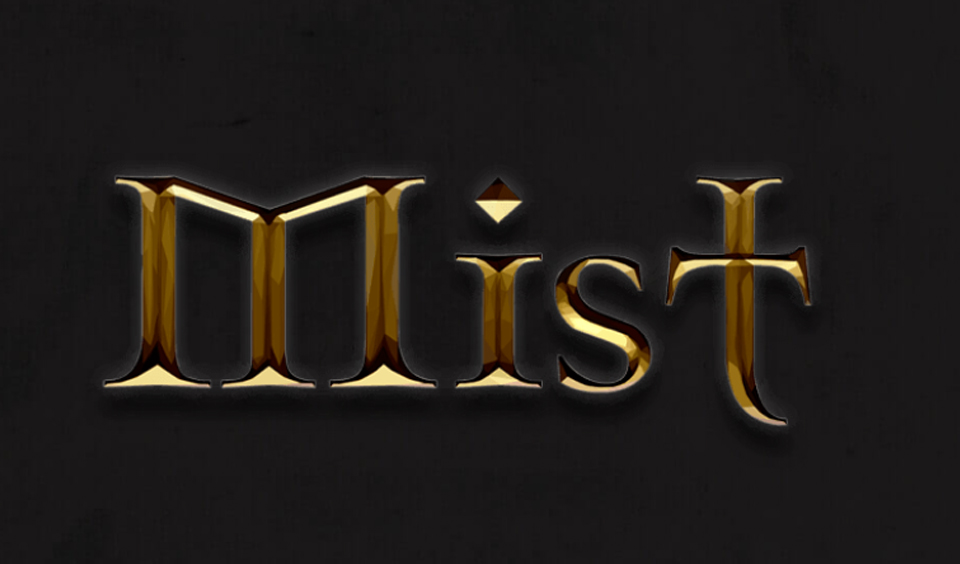 Mist Metaverse, a P2E MMORPG game platform, has released details about its Leonin Races. The selection of players’ races is a very crucial decision In the Mist Metaverse. It is also important to understand the race and the character associated with it.

Beyond the lore elements of the race, selecting a race makes it possible for players to adjust characters based on their preferences. For starters, some races cannot select specific classes and each race possesses certain extra abilities that players must know about.

To equip players with the right knowledge on how to choose races, Mist Metaverse has released more information about the Leonin Race. The information details who Leonin is, their personality, and their abilities.

Selecting your players race is an important decision.

Find out more about the playable races in Mist Metaverse.

This week we talked about Leonin🦁

Who are the Leonin?

For centuries, Leonin have resided in the northern side of Ona Kavu Island. They live in clusters known as “Prides”, which each Pride having its own stories, tradition, and rules. While the Prides have certain differences, Leonin has specific unbreakable rules irrespective of the pride they belong to.

Suffice to mention that Leonin are curious beings, an attribute that makes them regularly explore territories around them. No matter how far they go in exploring territories and hunting, they still return to their homeland.

Hunting is a crucial part of the Leonin Culture. To become an esteemed member of a Pride, a Leonin must demonstrate hunting skills and participate in hunting expeditions.

Unique Features of Leonin in Gameplay

Currently, Mist Metaverse is developing the mechanics and skills of the gameplay. That means the current abilities of Leonin can change in the future. However, the current features and abilities of these creatures are highlighted below:

Ability One – King of the Jungle: A passive ability that offers Leonin additional damage against animals, including beasts.

Ability Two – Stalker: Another passive ability that offers additional speed during movement. It terminates for ten seconds after Leonin is crippled or stunned.

Ability Three – Ambush: This ability offers extra damage while attacking from the rear. When combines with a stalker, it becomes an exceptional chaser in the battleground or during PvP.

Ability Four – Vicious Claw: It slows an enemy’s movement by 25% for about four seconds when cast.

Ability Five – On the Prowl: It boosts attack speed by about 25% for five seconds when cast.

These are the five abilities and unique features of Leonin in Gameplay. Players can interact with these features on the game platform.