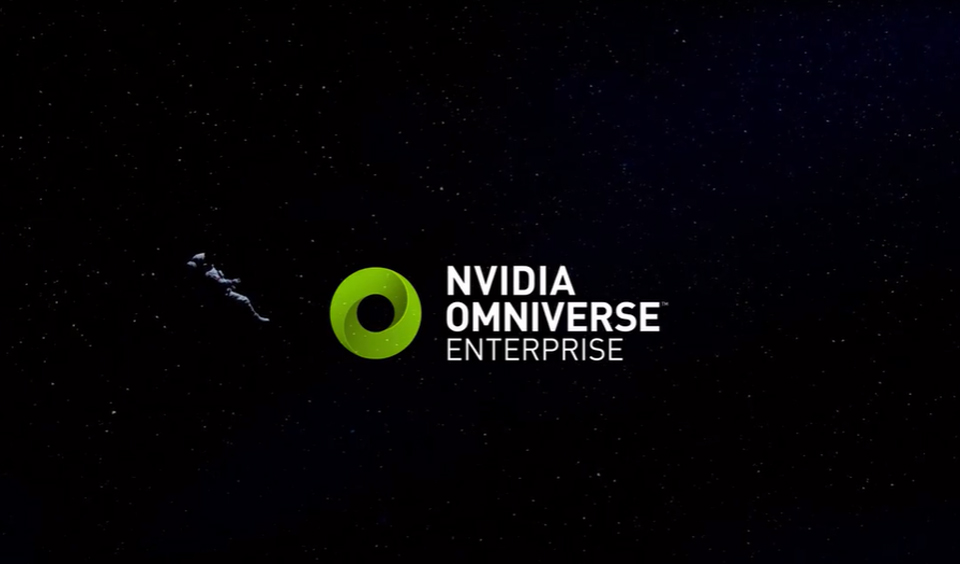 NVIDIA, an end-to-end simulation and collaboration platform, reveals that it is officially ready to explore opportunities in the metaverse. The enterprise announced this during the SIGGRAPH event, a yearly conference for computer graphics.

While talking about the new development, the graphic descriptor enterprise mentioned that it is currently working on different Metaverse projects. It further revealed that it will focus on a couple of new metaverse initiatives in the nearest future.

Undoubtedly, this is a remarkable move considering that Meta is currently using about 16,000 new Nvidia GPUs for powering its Metaverse economics.

Although Nvidia is renowned for its GPUs, one of its most exciting new Metaverse revelations works with neural graphics SDKs. According to the enterprise, it is working on neural graphs powered by AI. It also reveals that the neural graphics field is novel and the connection between computer graphics and artificial intelligence.

When deployed, the company says people can use them to simulate and create realistic 3D worlds on a computer. That means developers can easily access the functionality using various SDKs, including the recently released NeuralVDB.

More on Nvidia Exploration of the Metaverse

One intriguing tool revealed by Nvidia during the conference is the “Omniverse ACE.” ACE is an acronym for Avatar Cloud Engine, a set of AI models and cloud-based services for creating realistic 3D avatars. Since the Metaverse requires realistic avatars that users can explain, the development of ACE is a significant improvement.

ACE combines sophisticated artificial intelligence technologies that enable developers to design digital assistants. The technology is created on the Unified Transaction Framework. Although the framework is currently unavailable to the public, Nvidia reveals that it will release it later in the year.

Nvidia also mentioned releasing a new version of Omniverse, a platform that provides developers with a complete toolset for building Metaverse-enabled apps from scratch. The USD platform features an engine that enables developers to run rendered virtual worlds.

While Nvidia is only an enterprise, its recent announcements during the SIGGRAPH conference reveal that the Metaverse is gradually getting its deserved attention from the biggest names within the tech industry.