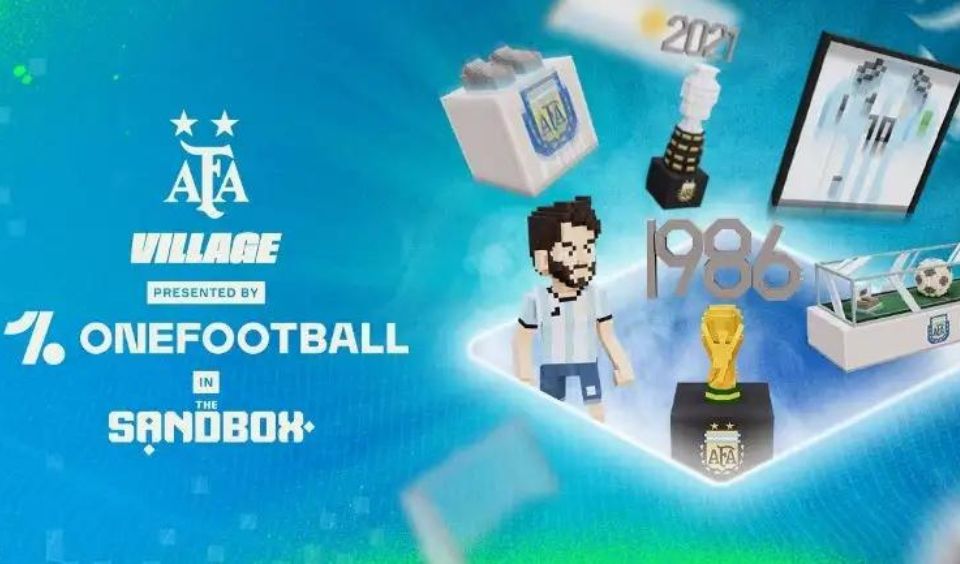 The Argentina Football Association is set to launch the OneFootball NFT collection in the Sandbox marketplace. This is an opportunity for Albiceleste fans to come and re-live great and economic moments in the nation’s football history. From trophies to match balls and retro jerseys, you experience the adrenaline rush again.https://twitter.com/TheSandboxGame/status/1599780775242747905?ref_src=twsrc%5Etfw

Even better, interested persons can own these items and memories as NFTs. Unlike certain drops, these items are collectables. As such, there may not be specific gaming content to go with them. Mainly because there have already been the AFA Village Game Experiences.

Details of the OneFootball NFT Collection

The OneFootball NFT collection will drop in the Sandbox marketplace on the 6th of December by 2:00 PM UTC. It will feature 13 assets from the AFA Village game experience. Players can use the digital items they purchase within their Land in The Sandbox metaverse.

Below are the items in this collection: