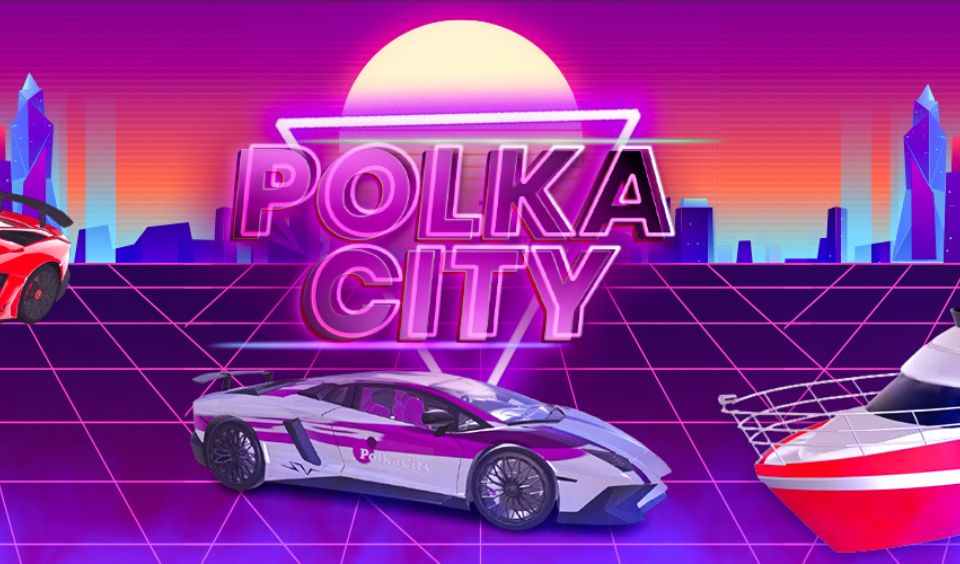 Many products in GameFi hold optimistic expectations for players. However, not all of them are coming to fruition. While some have made significant strides toward product development, others are still far away. Speaking of projects, there has been a longstanding question about the date of the Polkacity full game launch.

This inquiry is very valid, considering the number of insights the team has shared regarding developmental progress. From basic controls, maps and navigation to different gameplay modes, the Polkacity has done everything – except becoming fully playable. So, will we ever see the final version of this project go live? Continue reading to find out.

Details of the Polkacity Developmental Progress So Far

Before ascertaining when the Polkacity full game launch will occur, let’s consider the team’s progress so far. As early as October 2021, the developers shared insights into the UI, Art, Design and in-game Chat systems. Before then, there was an AMA session featuring a YouTube video on how to create an avatar. By December, there was a demo video, on the different aspects of the PolakaMetaverse. This video gave everyone a virtual world tour, showing the bars, restaurants and other locations within this digital space.

The team issued an access guide on the 1st of January, showing players how to sign up or sign in to their accounts. This was immediately followed by a Lobby, Avatar, and Room Creation Guide, to ensure that users could seamlessly settle into gameplay. On that same day, Polkacity releases the gameplay guide, showing gamers how to use the controls to navigate the metaverse.

By the 5th of January, there was the announcement of an upcoming Land sale The team introduced the Art Gallery within its metaverse on the 7th of February. By May 2022, the team launched a new gameplay mode – Paintball. A housing sale followed in April 2022.

When is the Polkacity Full Game Launch

While product development was ongoing, Polkacity launched the beta testnet version on the 31st of December 2021. The team promised to launch subsequent trial versions e. very week. The major highlight since the launch has been the metaverse party in partnership with Kucoin on the 25th of July 2022.

Are you ready for one of the most anticipated #Metaverse Launches EVER? 😱@kucoincom & #Polkacity will host the Metaverse launch party July 20th in the Disco 💃🕺at 11 PM UTC!

Only the beta version is available to players at the moment. Regardless, this version still offers the play-to-earn benefit of complete gameplay. Unlike other GameFi projects, Polkacity has done enough to show that it will finish the work it started. Besides, many other gaming options, like The Sandbox, are still in their Alpha mode. Perhaps, Polkacity might pull a similar stunt and launch the complete edition on the 31st of December 2022?