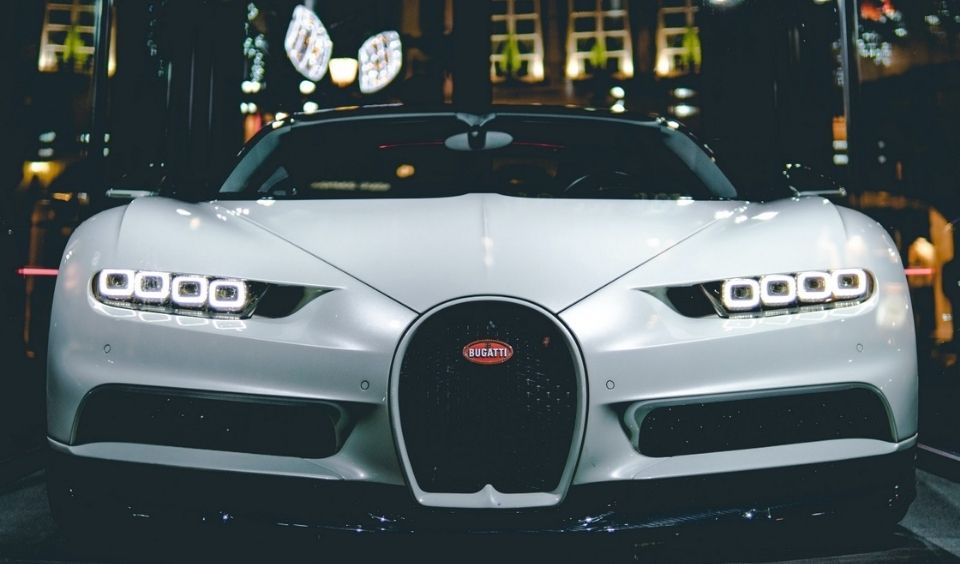 For quite some time, Polkacity and TrustVibes have been working behind the scenes. This includes working with Polka’s designers to put finishing touches to gameplay. With the release date for the game fast approaching, the game decides to give users a teaser of what it will look like. The announcement came via the Polkacity Medium Page. Here are the details of the Polkacity New Demo.

The announcement on their medium page was made on the 22nd of December 2021. However, the Demo video was posted on the Polkacity YouTube Channel on the 21st of December. If you pay close attention to details, you will notice improvements to the game. The video starts with an introduction to the gameplay and how to create an avatar. After the avatar customization process, a car will spawn and the avatar will drive the car.

The video also shows various parts of Polka City, like Disco and bar. Inside the bar, the avatar goes upstairs to chat with other in-game characters. In this new demo, players will be able to see the speech bubbles. Part of the gameplay also involves the customized avatar driving a Bugatti to an art gallery. The inclusion of this art gallery showcases the game’s plans to showcase NFT exhibitions in the game. These artworks will include deals Polkacity has done with famous artists.

One very important aspect of this demo is the showcasing of TrustVibes recording studio. This studio involves disco and other elements that emphasizes the partnership for the Polkacity Metaverse.

Polkacity is taking the concept of a “Metaverse” to a whole new level. The blockchain gaming outfit is working with Hyve Owrks to create a metaverse. In this Workverse, users will be able to hire people or find a job. The idea is to create a post-pandemic world that promotes remote working. The game also gave an idea as to what to expect from this project. Here is an example:

“If there is a bar for music streaming, you might be talking to a hostess to order a drink, or play a mini-game with friends, while enjoying the music activity. Interacting with a real hostess is way more pleasing than talking to a bot and it adds real value to any platform.”

This partnership will also see the use of NFTs. Polkacity is expecting NFT owners to hire real people for in-game NFTs like descos, hotels, bars, etc. Despite the prospects, the opportunities will ball down to the demand for services.

When will we See a Fully Developed Metaverse?