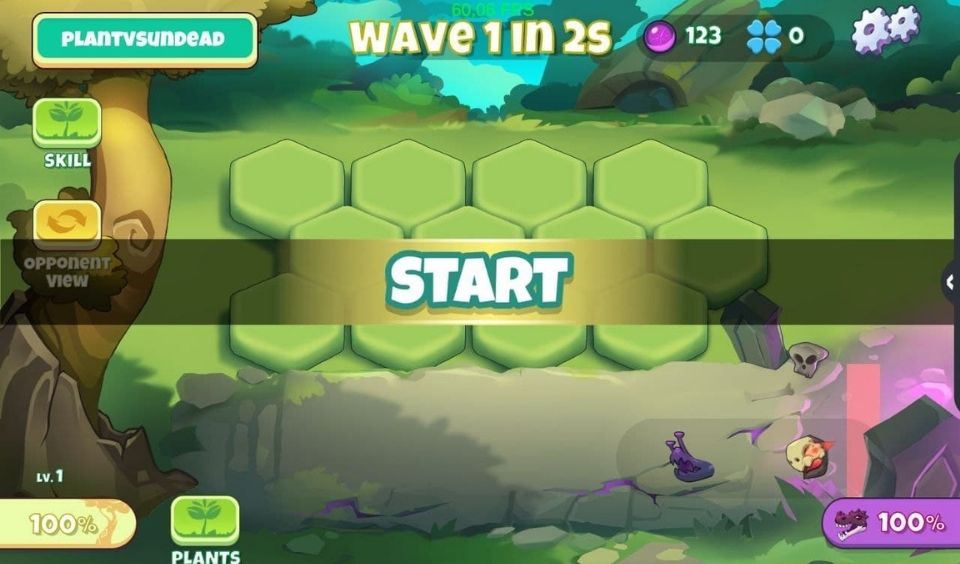 Earlier in October 2021, Plant Vs Undead gave a teaser on a new mode in the game. This new mode will offer a new approach to the course of gameplay. It also recently gave an update to the new development. The PVP mode joins the already existing styles of gameplay. Below are some of the features that players should expect from the Player Vs Player mode.

Details of The PVP Update

Plant Vs Undead will clone the NFT plants of players on the 20th of October. However, it will not clone the seeds and lands of players. To enable the server to clone these plants, players should keep them in their inventories. Those put on sale on the marketplace are not eligible for cloning. Players can only sell farm plants on the marketplace. They cannot sell clones.

Players can only clone their in-game assets once. By cloning them, these assets will be available on both modes. Users can also play them differently and earn twice as well. There will be a temporary server shutdown. It is during the period of the shutdown that the cloning process will take place. The server will automatically clone assets in the Farm inventory to the PVP mode.

Update To Changes in Gameplay

A week after the cloning process, the beta version of the PVP mode will be available for testing by players. In the initial release, players can transfer their assets between Farm mode and the Vs mode. One week after the release, players will no longer be able to transfer assets between these modes. This is because the game publisher will have developed the PVP and Farm Modes independently.

Farm mode will remain on the Binance Smart Chain while PVP will be developed on Factory Chain (FAC). PVU will allocate 30% of its current liquidity pool on Pancakeswap for PVP. This will help to reduce volatility of the new token. It will also give players joining this new ecosystem a soft landing.

The beta version of the new mode will only be available to a few players initially. As time goes on, more slots will be made open to increase participation. Players will be able to earn rewards for winning Vs matches. However, there will be fixed durability from plants. Therefore, plants with 0 durability will no longer be used for the PVP mode anymore.

Individuals who will sign up for the beta version of the game should understand that it is for testing. As such, there may be bugs and glitches over the course of Gameplay. Anyone who experiences any issues can report them to the Plant Vs Undead development team.