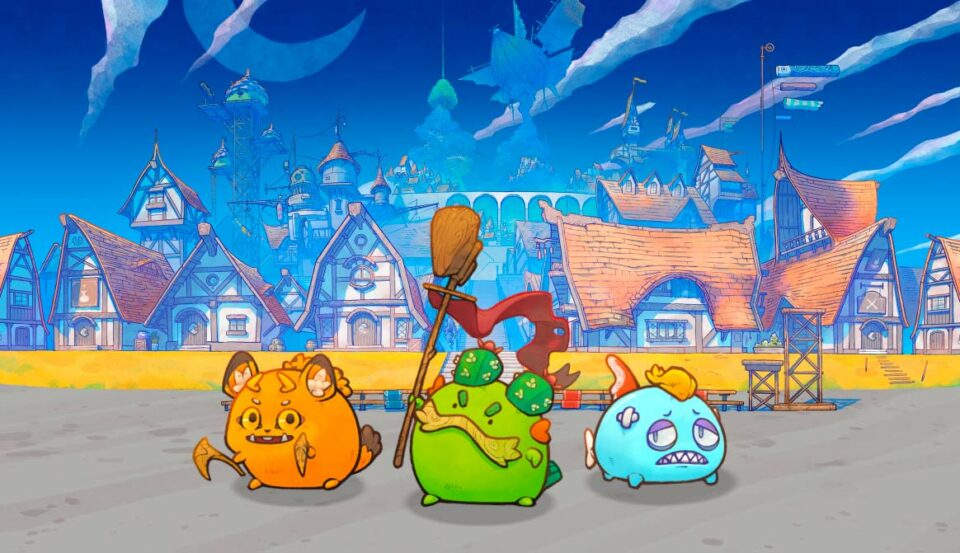 Not too long ago, Axie Infinity was able tis fundraising, theo raise $152 to fuel its play-to-earn economy. Asides the AXS token also hit an all-time high. Despite the upsides to this game, there has been a number of downsides. Its play-to-earn model made many players focus more on earning than playing the game. This was why it gave insights to the Axie Infinity 1.1.0a Update.

The gameplay involves players getting Smooth Love Potion (SLP) as rewards for completing certain tasks. Players can either sell SLP or use them to breed more axies for playing the game. Since most players saw the game as a means of earning, they sold in-game tokens instead of using them for gameplay. As a result, the game was losing revenue despite having the highest trading volumes.

It soon became more than a drop in revenue. The attitude to players became a threat to the in-game economics. Therefore, there became a need for intervention of sorts to save the game.

Upon the announce of the outcome of its private funding event, Axie Infinity announced that it will be making changes to the game. However, not much details were given. It only stated that it will reduce the amount of SLP players will get for completing certain modes. In this regard, below are the details of the recent update.

One of the major issues with reduction in revenue is that new players do not get to start from scratch. They simply just take the Axies of existing players (along with improved abilities) and play. To correct this, game characters will reset back to level one once they change owners.

Players to Store Their History

To ensure that players are using SLP for in-game purposes, Axie Infinity is limiting the categories of players that can earn SLP. Accounts with less than 800XR will no longer be able to earn SLP from Adventure or Arena modes. Also, they will not be able to receive SLP from daily quests.

On a final note, there will also be changes as to how the Ronin Sidechain will display addresses.