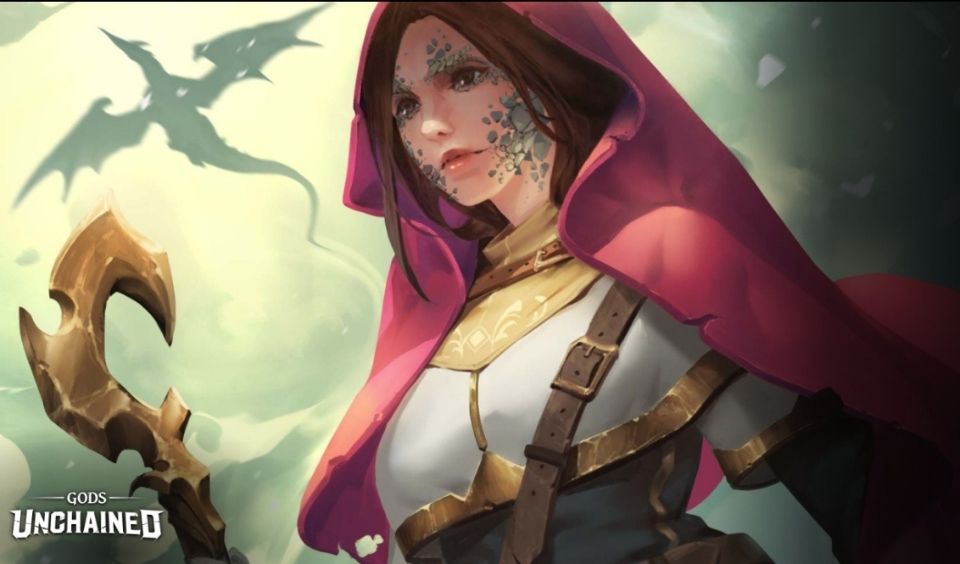 Gods Unchained announces changes to the course of gameplay. In Ward 2.0 (the 0.40 update), it gives details as to how the update will effect changes. There are a number of important fixes as well as changes to the Ward mechanics.

As mentioned earlier, there will be certain changes from the 0.39 version of the game. Below are those changes:

In the prior version, cards with Ward were protected from one enemy spell or god power effect. One of the major changes to the gameplay is the removal of this protection given card with Wards. Therefore, Ward will no longer block all effects. However, it will be able to negate single instances of Destroy, Sleep, Transform and Non-Combat Damage. For the purpose of clarity, non-combat damage are damage that does not result from creatures or gods engaging in a fight.

Therefore attacking with a creature or a relic is considered combat. It also applies to using a spell to initiate an attack. Speaking of combats, overkill and deadly mechanics will remain in Ward 2.0. They will be part of the game for now as the publisher considers them to part of combat effects. However, it is not certain that they will remain forever as there will be further reviews to this update.

Part of this update will see Ward block from effects creatures, god powers, spells, god cards and relics. Furthermore, there will also be changes to popping ward. It will include less god powers and will completely change the power of some cards. This will in turn change the effect of some cards over large warded creatures like the Swashbuckler. Through their interactions, cards that supersede wards will be much clearer.

Outside of the gameplay, there are still certain fixes to the game itself. Below are some of these changes.

There will be no more sleeping blitz. Players will no longer encounter the Blitz creature that appears to be sleeping on the job. Another important fix is with the VFX animation. The issue of summoning sickness is resolved. User will no longer experience it when summoning the next creature after defeating the current one.

Gods Unchained is working towards giving its gamers the best user experience. In this regard, it is still reviewing this update and will make necessary changes. Players can always give their feedback to guide the review of Ward 2.0