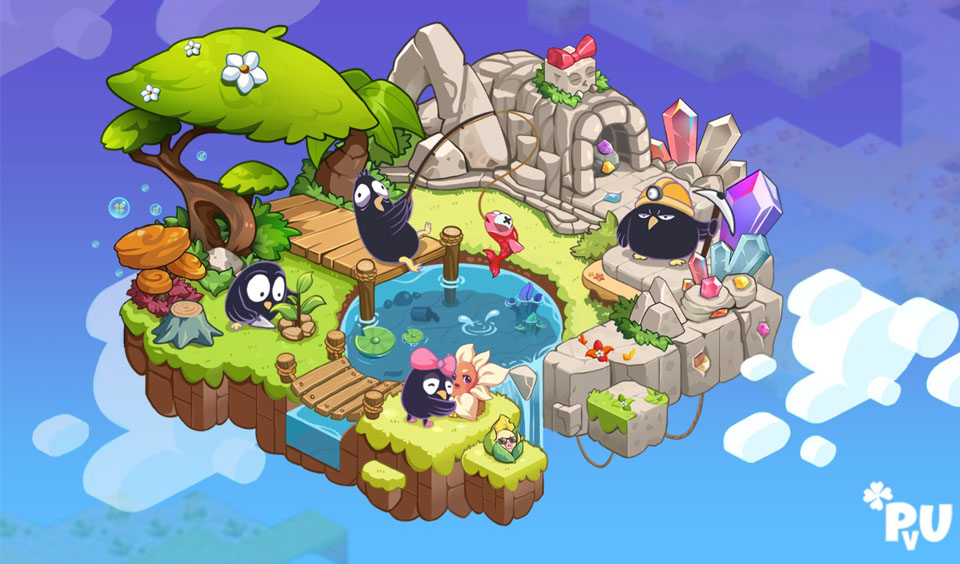 Following the announcement of its PVU Farm 3.0 Undead Eggs pre-sale offering, Plant vs. Undead has released 7 tips to help the best farmers of Play vs. Undead. The tips were released today through its news release. Here are the highlights of the 7 tips.

The Gathering Mode is now the primary source of earning different materials on the game platform. These will be core components of the Crafting system and raising Undead, which is released in v3.2 and v3.1 respectively. The game platform mentioned that in future updates, more features will be released, including Building, Crafting, Forging, and Cooking, among others. Suffice to mention that the materials earned through the Gathering Mode can be combined for greater rarities or to create unique items.

Let's come to 7 ADVANCED TIPS FOR THE BEST FARMERS OF PVU! https://t.co/IqJjqiwtab

Plant vs. Undead will release v3.2 of its game in March 2022 and this will change the look and functioning of the land, Farm, and Plants. At the release of the new version, Lands will be grouped into various types and they will come in different sizes and shapes. All these will add depth and layers to the metaverse economy and the technical areas of PVU.

Playing PVU actively from v3.1 will allow players to earn Token Fragments. When you combine these with the right recipe, you will be able to convert them to a shiny Token, which you can exchange for PVU Tokens. Suffice to mention that each season of the game will create its Token Fragments.

Army of the Dead

Players will have the opportunity to hatch the Eggs they collect during Gathering trips. These Eggs can be hatched into different types of Undead. By the launch of the v4.0 of the game, which comes with a PVE mode, players will be able to pitch their Undeads and Plants to go head-to-head with enemies to earn rewards.

The v3.3 will launch the in-game Market to enable players to invest LE in important materials and items. There will be numerous merchandise available in the market that players can use for their daily Farming, Gathering, and Undead Catering.

The v3.2 will introduce a new Crafting system. This will play a major role in the PVU gameplay in the nearest future. In this system, players will have two main Crafting methods, which are Mystic Crafting and Formula. Each method has its utilities.

The Tower Defense theme is the core of Plant vs. Undead. The game platform has announced that this major game mode is currently being developed. The Plants and Undeads will all play a pivotal role in the upcoming game.