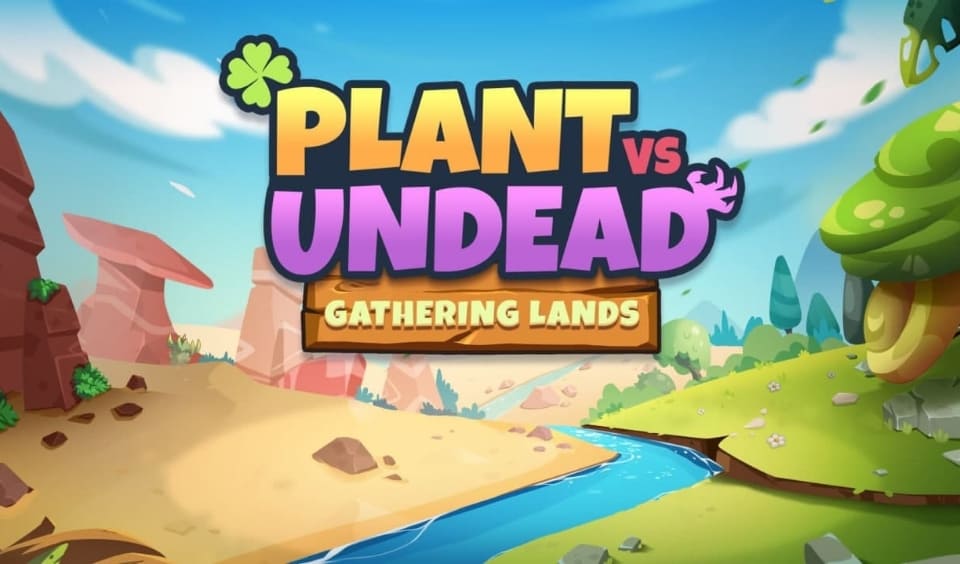 The introduction of the PVP mode game PVU players a better gameplay experience. In the next ten days, the game will be calling PVP season 1 a wrap. With the 1st PVP season coming to an end, PVU is already hinting on its next plans. This includes arrangement to increase the PVP liquidity reward pool.

It made this announcement via the Plants Vs Undead Telegram Announcement Page. This announcement was made on the 12th of January by 8:15 AM GMT+1. Here are the details of the changes in liquidity to this game mode’s reward pool.

Details of the Increase in PVP Liquidity Reward Pool

With just 10 days left of the PVP maiden season, fights are becoming exciting. Therefore, Plants Vs Undead is looking to end this season in style. In this regard, it will be adding certain tokens to its PVP Liquidity Reward Pool. Moreso, it will be adding $FUSD and $FPVU tokens to this pool. Even better, players do not have to wait for the next PVP season to get these rewards. PVU will be adding 1,000,000 $FUSD and 2,500,000 $FPVU by 7:30 UTC on the 12th of January.

Speaking of the PVP Season 1, the game will be closing this first season by January 23, 2022. Also, the time for closure is 0:00 UTC. Therefore, players should stack up points on the leaderboard. Once it is 0:00 on January 23, PVU will no longer record any further results. This is because it plans to deliver rewards to the winners on the day it closes PVP’s first season.

In coming days, Plants will be giving further updates about the next PVP season. In the meantime, here are some teasers of what to expect. The new season will come with a new reign. This includes immortal NFTs. There will also be earnings per game as well as a whole new gameplay experience.

Issues with the PVU Servers

On the 11th of January by 23:30 UTC, Plants Vs Undead closed the PVP server for one hour. This did not go down too well with many players. In this regard, they did not hesitate to register their discontent in the comment section. However,

Not up to five hours after that routine maintenance, the game also announced that it will be disabling the LE -> PVU exchange function. By disabling this feature, it will be able to complete a maintenance on that function. This maintenance will take up to 48 hours foe completion. From user complaints, it seems there is to be an issue when users try to swap tokens. Also, some transactions are failing to take effect or appear in receiving wallets.