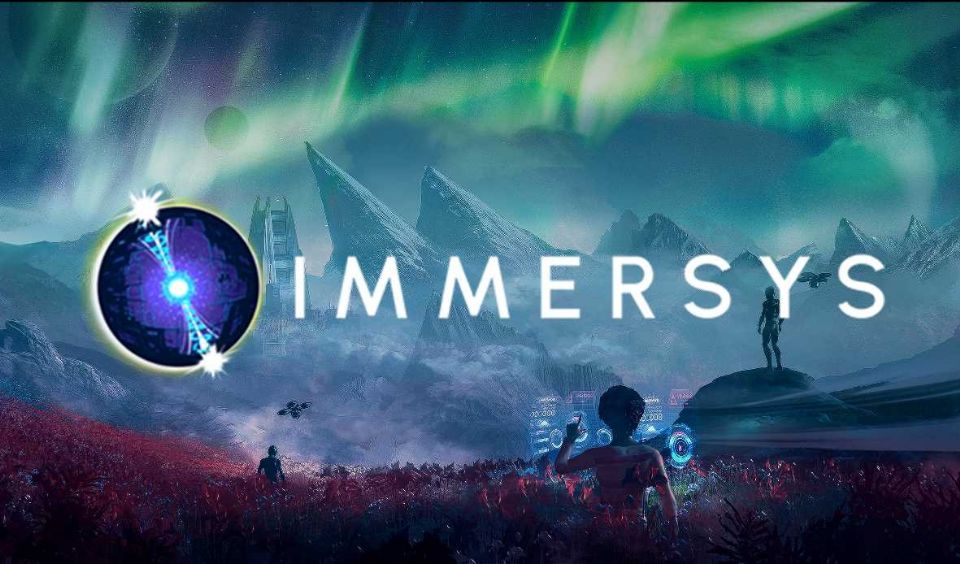 Qorpo Market has announced the addition of Immersys MMORPG to its gaming portfolio. While issuing this update, the team invited players to try out the game and share their experience by rating it. There are different criteria for judgement, and users are advised to rate each category.

Welcome @Immersys ! 👾
The newest addition to Qorpo Market's games section is MMORPG Immersis on the WAX Blockchain.
🕹️ Played it before? Let us know what you think in the review section.https://t.co/lN9A6aBo0z pic.twitter.com/nIz5DVYgV4

It operates a star rating process, and players will rank each option from one to five stars. Unlike generalized ratings, this approach will give the team a more wholesome idea of the specific areas of improvement. The categories include:

At the time of writing this press release, the project had an overall rating of 3.6 stars. Most of the high lauding comes from being affordable to play, with a 5.0 rating. Easy to learn and fun to play were rated 3.6 and 3.4, respectively. However, most players did not really rate the game’s earning potential, rating it only 2.5 stars.

Details of the Immersys MMORPG

Immersys is the first 3D MMORPG game on the WAX blockchain. It combines the free-to-play and play-to-own GameFi Mechanism. Over the course of gameplay, players will fight opponents, earn loot, level up their skills and craft new skills. Activities range from adventures and exploration to PVP batt;e against other players.

Even better, the team behind this project issues frequent updates and adds new activities. A recent update introduced new avatars and animations to ensure a more immersive experience. The upgrade includes the addition of new weapons.

Every item in Immersys is an NFT, and users can mint every resource to their wallet as a digital asset. Speaking of which, the game mints an average of 5,000 non-fungible tokens every day.  Players can trade these assets into the $FATE token, which they can sell or swap for WAX on third-party cryptocurrency trading platforms.

Since the program is built on WAX, the underlying utility and reward token is $WAX Players can begin playing for free by simply connecting their WAX wallet. Meanwhile, this game is only available on Windows platforms and devices. At the time of this announcement, there are no estimated daily earnings. However, the team behind this project reiterated their commitment to incentivizing gaming.

How Much Do I Need to Assemble an Axie Infinity Team in 2023?

Decentraland Onboard Landowners to the World’s 1st Metaverse ATM