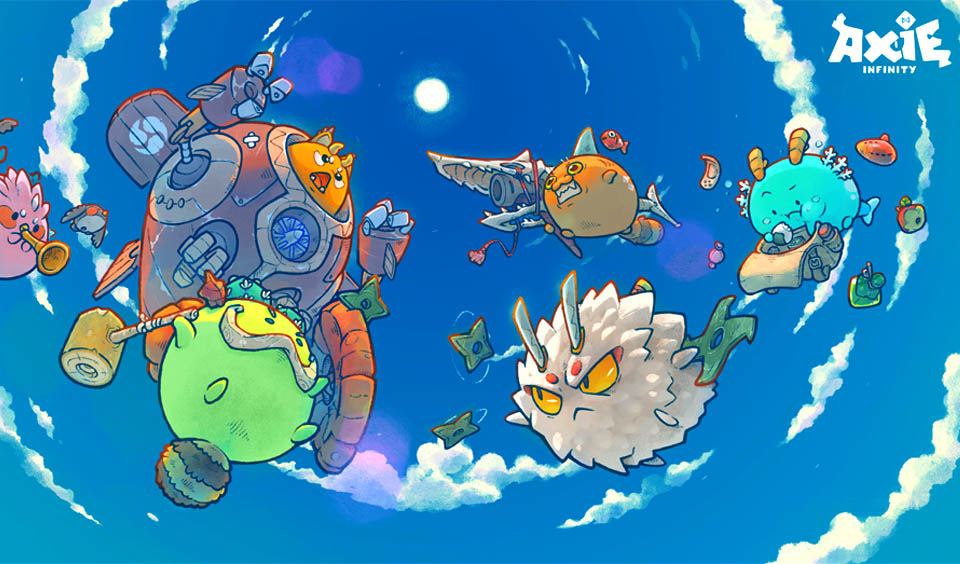 Axie Infinity is considered one of the most prominent projects within GameFi. Over the years, the game has evolved from a simple play-to-earn gaming option to a fully-fledged ecosystem. The premium interface rivals any other available within the space. Players who can assemble a credible team in 2023 will now enjoy the immersive experience instead of just making money.

Speaking of gameplay, the buzz has gone beyond Sky Mavis. Since Axie is an eSports game, private individuals, communities, and guilds organize private tournaments. With the multiple options available to players, it is not surprising that more individuals are interested in joining this ecosystem.

There are two primary game modes in Axie Infinity. The first of them is the player vs environment or Adventurer option. In this option, players will square off against computerized avatars. There are 36 levels in this mode, and users will encounter different challenges as they climb up the stages.

On the other hand, Arena or player vs player mode involves users squaring off against each other. Unlike the option mentioned above, there are no stages, and the process is continuous. Instead, players will square off against different adversaries. Most Axie tournaments and contests are centred around

Regardless of the gameplay mode, the process remains the same. Players assemble a team of Axies and take turns attacking their opponent. The victor will receive Smooth Love Potion ($SLP) as a reward.

How Must Does it Cost to Assemble an Axie Infinity Team in 2023?

Despite the variety of gameplay options, the process remains the same. Players must assemble a team of Axies to begin playing Axie Infinity before joining the ecosystem in 2023. A team consists of 3 Axies and players can arrange their team as they wish.

Considering that you need at least three  avatars to begin either Adventure or Arena mode, let us explore the prices of the different Axies. The lowest price of these in-game characters is usually around $3 or 0.002 – 0.003 $ETH in the Axie Infinity Marketplace. Since you need at least 3 of these avatars, you need at least $9 to start playing the game.

However, these Axies are basic and do not guarantee high chances of victories. You can buy an already upgraded Axie that is more advanced or build one from scratch.