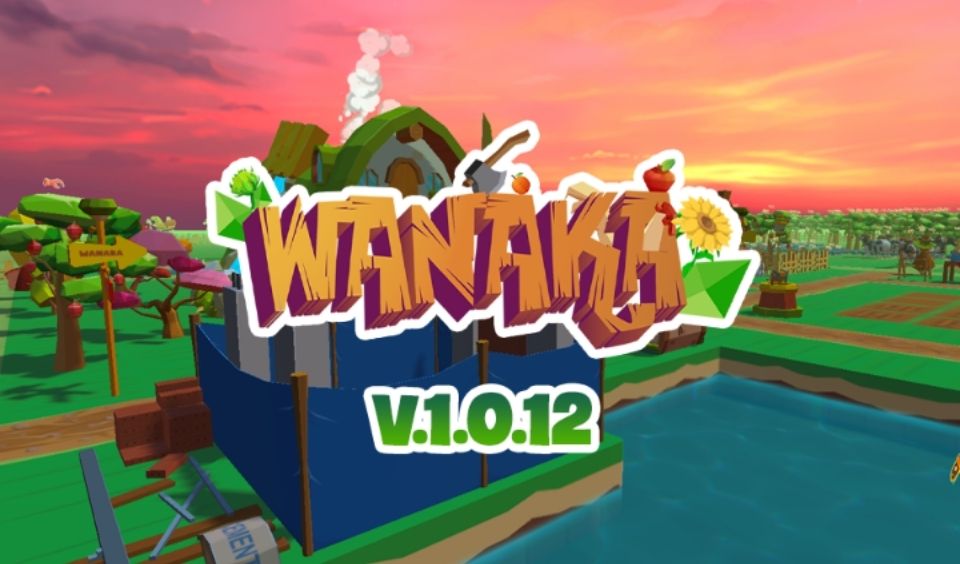 Wanaka Farm is happy to announce the release of Patch Notes 1.0.12. In this upgrade, it will be various bugs in the previous version. In addition, it will be upgrading the version for Launcher. This will enable it make room for the major update coming up at the end of March. More details are as follows.

One of the reasons for this new patch is the malfunctioning of the previous launcher. It was not running smoothly and gave players trouble any time the game was updated. In the Patch Notes 1.0.12, Wanaka Farms upgrades the existing launcher to Launcher v.2.0.0 (Windows). Following this upgrade, the launcher will now automatically update itself and the game. However, players will need to download the new Launcher v.2.0.0 after the maintenance is complete.

In the Patch Notes v.1.0.9, Wanaka Farms neither explained the “Saving” feature nor the Farm Care Pet Icon Log. Following this new Patch Note, the blockchain game is offering explanations for these features. More information are in the summary below:

Players must own either a Saving Feeding, Saving Watering or Saving Energy stat. Users can only claims 1 claim one rewards per week, on Monday by 0:00 UTC. Should a player not claim an item, it will be accumulated as Saving Item. However, the player will have to wait for the following week to claim unclaimed rewards.

The Icon Log is a dashboard showing items used in the current week. This involves items used from Monday 0:00 UTC to Sunday 23:59:59 UTC. After midnight every Sunday, Wanaka Farm resets this counter.

Bug Fixes and Other Improvements

Besides the changes mentioned above, there are other adjustments that are made to improve user experience. One of such is fixing the issue of players not being able to customize the game’s volume. Also, Farm Care Pet stats will now automatically update itself.

Especially when pet are placed on active land, after using healing items. Furthermore, players will be able to sort through their assets much faster. As Wanaka is adding the Filter feature to inventory.

As part of improving user experience, Wanaka Farm is removing the Right-click function. It believes this will make it easier for players to drag & drop when Combining a Pet. Users should expect much better APIs and smooth Saving Items claims. They will no longer see shadows during the course of gameplay. There are also improvements to ensure that players with low-profile mobile devices no longer experience lagging.