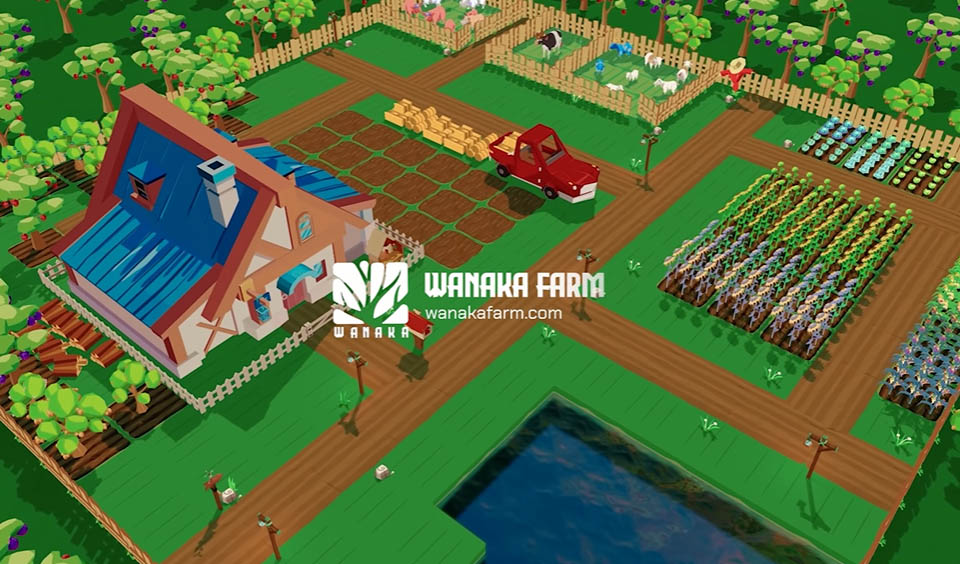 In celebrating the Lunar New Year, Wanaka Farm has released a new version of its game, Wanaka V.1.0.9 Update. The new update saw a change in the Pet system as well as tons of other changes.

These changes include Land upgrades, New Growing Items, and New Ingredient and Production Items. Additionally, the game platform has made minor adjustments to the mechanism classifications within the WanaTrade.

With this, it becomes easier for gamers to buy and sell on the platform. The update and maintenance will take place between 5h UTC and 10h UTC on January 31, 2022.

Today will be the last update before our Lunar New Year!!!🧧
We were working hard to bring you this new version with many new features.
The maintenance will take place from 5h UTC to 10h UTC 31-Jan-2022https://t.co/71mLUwvwm0

📱And yes finally the Mobile version

More Details about the Patch 1.0.9 Updates

The version of the game now allows players to open s Pet Egg that they already incubated while using the previous version of the game. This new development will help them to farm easier. Suffice to mention that the Combine and Separate Pet functionality is not included in the new update but is currently in development.

It is expected to be included when the next update is released. It should also be noted that players Egg Items will no longer be available on the Inventory screen.

However, they are required to pay a fee to change the growing items that have been selected already. The fee for this change is 3200 $WAI.Pet Properties: This depends on the Level and Rarity of Items

To help players fully understand the details of the updates, Wanaka Farm has developed a series of videos and images to illustrate the new development. Community members can visit the social media page of the game platform to review the detailed information about the game update.