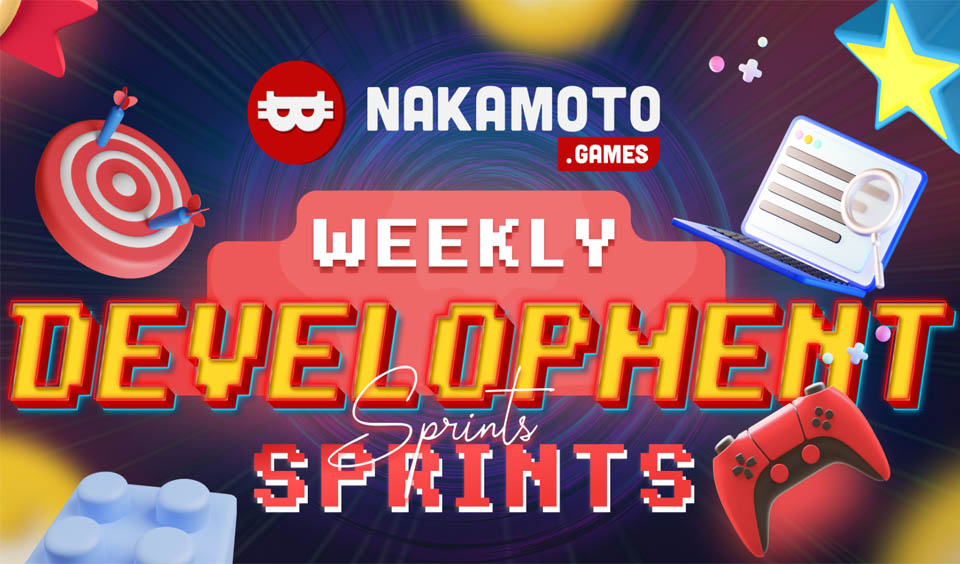 Premised on its commitment to continuously improve the gaming experience of its users, Nakamoto Games, a play-to-earn game metaverse has released its weekly development updates.

Tank Battle and Escape are also getting major upgrades.

According to the game platform, the team is currently focused on the graphical components of the first collectible card game of Nakamoto Games. The design team already carried out extensive research to cover the basis for the release of the CCG games.

More details on the elements being used for the development of the collectible card game will be shared with the community soon. Nakamoto also reveals that its team has implemented the feedback from users in the new Tank Battle upgrade. It is also taking a huge step toward the release of its first AAA Game, which it calls Escape.

The team is currently working on the last phase of the gaming titles, which involves implementing the UI/UX for the hosting of the survival game tournaments on the game metaverse. Players can look forward to interacting with the gaming environment of Escape soon.

More Updates on the NAKAVERSE and NAKA Punks

The game platform also announced that its blockchain developers will deploy the first phase of the NFT buildings’ contracts in the NAKAVERSE. It will include the first NFT marketplace where users can buy and sell NFTS from Nakamoto Games.

The team is also working on implementing the features of the new native NAKA Punks marketplace for trading blue-chip NFTs. Nakamoto Games emphasizes its commitment to the highest security standards as it undertakes different quality assurance and refactoring processes for its upcoming and existing products.

The tests will cover the Punks contracts and multi-chain implementations. The game platform also revealed that its marketing team will soon deploy the backend systems for a new blog created to offer the Nakamoto community additional insight into what the team is building.

Highlights of the Objectives of Sprint for the Week