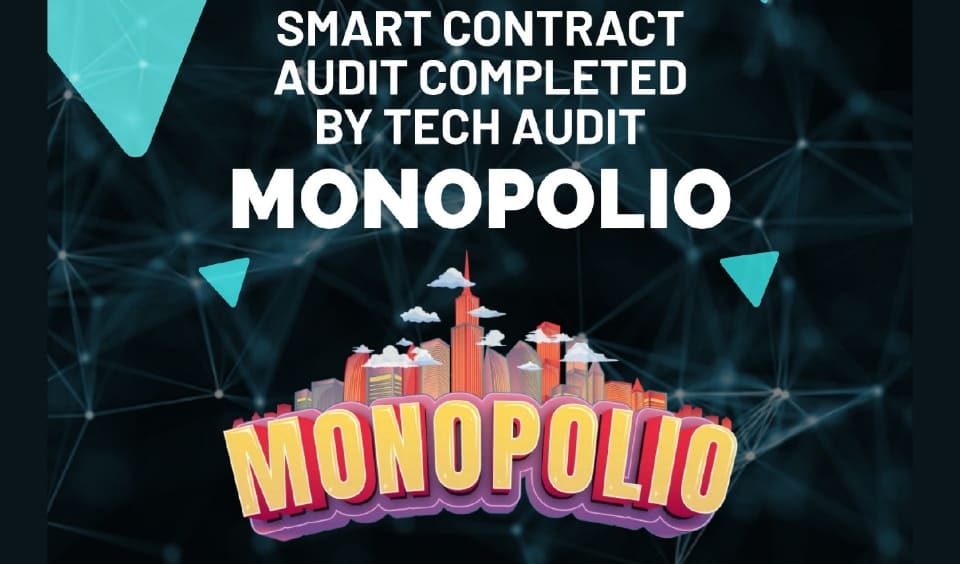 The smart contract codebase undergoes rigorous system architecture assessment. In this regard, MONOPOLIO’s team performed a line by line inspection of the Smart Contract. The aim of this inspection is to find any potential issue like race conditions, transaction-ordering dependence, timestamp dependence, and denial of service attacks.

In the course of this testing, it used the following tools and platforms:

In addition, there was also a Unit testing phase. In this phase, their technical team ran tests for each function in the smart contracts. From this test, it was able to ascertain if each function will work well. Another test is the Automated testing. This test helps to reveal vulnerability and security flaws.

Asides the tests above, there were other tests done in collaboration with multiple team members. They include:

As mentioned earlier, the goal of the MONOPOLIO smart contract is to ascertain the security of the smart contract. This includes its accuracy, readability, code sections with high complexity, quality and quantity of test coverage.