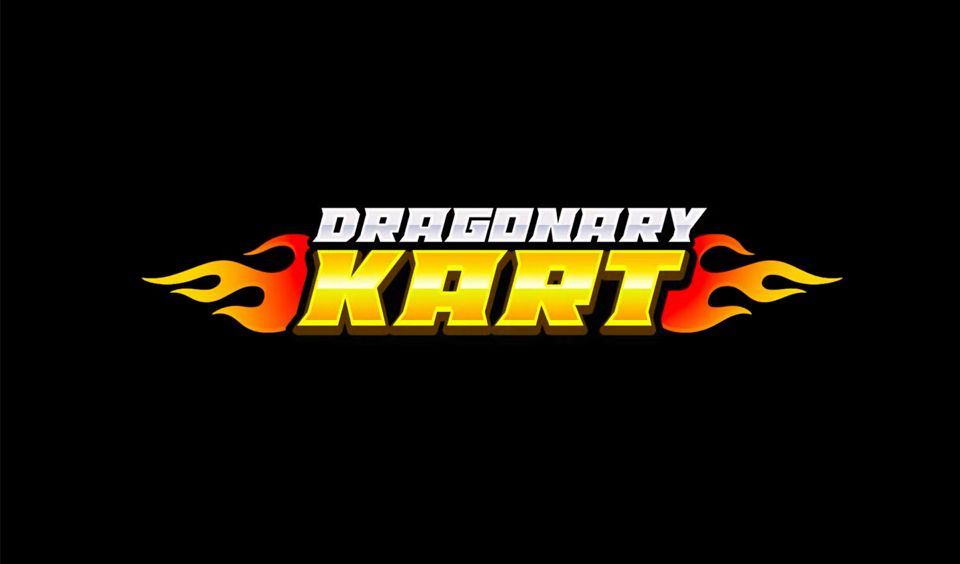 The NFT-based play-to-own game platform, Dragonary, has released the details of the development stage of its Dragonary Kart. According to the developers, the team is following the motto of “Word Hard, Race Harder” in coming up with new updates and improvements.

It went further to reveal that every new improvement in the development of the game comes with more races afterward. The game platform assures players that the newly improved Dragonary Kart has no odd shade, poorly staged texture or bugs. This means that players can look forward to a better game experience on the platform.

That's the motto the devs are following.

For every improvement in Dragonary Kart's development, there are many races afterwards.

No bug, odd shade nor poorly staged texture is left behind
Get to know more in this blog👇https://t.co/98XgUahEWM

Highlights of the Dragonary Kart Development

The development in the game cuts across four areas. These are Tracks, Pilots and Assets, Racing Features, and Project. Here are the highlights of these four.

Every player on the game platform is familiar with the tracks. The first tracks for the race are the Earth Track and the Air Track. Dragonary has included a giant Dragon with a cool, realistic pink texture in the Modeling Store at the Art Team. The design also features mountains and trees that provide shape to the peaceful and magnificent-looking Island.

They have also beautified the Earth track with track decoration and reorganized the Island. The Island now comes as a part of the track, featuring a huge rock tunnel that players will race underneath. Other elements have been added, including caves and castles.

The Pilots and Assets

Following the previous development on Dragonary Kart, the game platform plans to add more fully animated pilots to the game. That means there will be five pilots that are ready to race in the game already.

A significant part of the races is currently operational. The streets are designed and ready but with spilled oil and a couple of potholes that racers must avoid. These obstacles have been placed there to make the races harder for players.

According to Dragonary, all suspension issues have been resolved and maximum speed particles have been added, including ash and dust particles, and VFX sparks.

Players in the Dragonary Kart game are the ones who call the shots. Everything about the game is ready, including the screens with map difficulty, parts selection, customization colors, and garage. All that is left is for the players to select where to race and how. As players grow as pilots, they begin to unlock new tracks and difficulty levels.