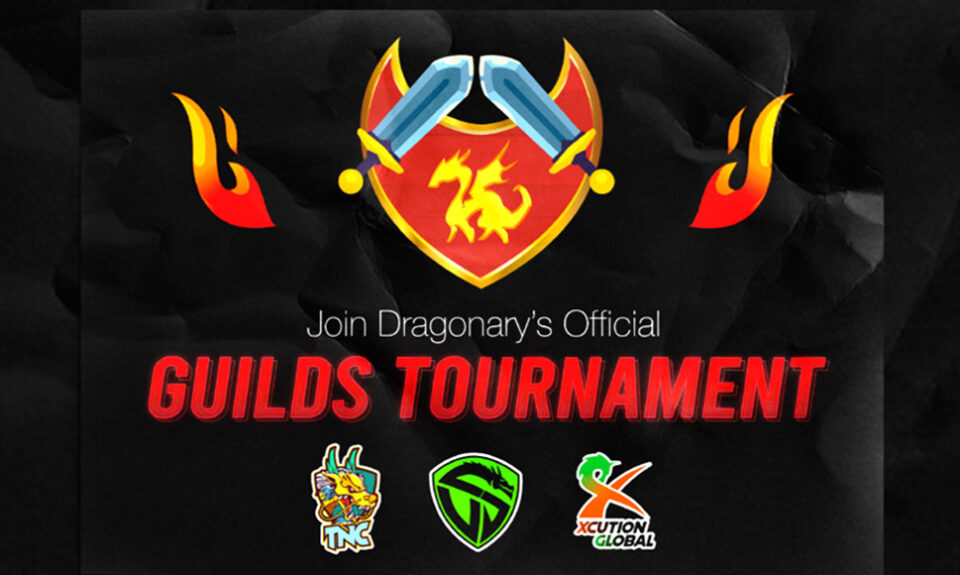 This is the moment all Dragonary community members have been waiting for. Dragonary, the NFT-based play-to-earn game platform, has announced the details of its First Official Tournament: Guilds Version.

The tournament is slated to start on April 11 and a total of sixteen participants will be selected to fight using their best Dragons and strategies to attain the Grand Finale. The event will be streamed in Spanish and English and only the Guilds will be able to participate in the event.

The moment you've all been waiting for is here: Dragonary is releasing the date of its First Official Tournament: Guilds Version.

It is worth noting that Dragonary highlights three guilds that are born in Dragonarya. They are Team No Cry (TNC), Under Dragons Clan (UDC), and Xcution (XCU). These guilds got into the game with exceptional members from different rarities and they currently accept new Dragon Tamers into their lines.

These three guilds own Islands, which are the best destinations to earn scholarships and improve earnings for guilds. Participating in the Official Guilds Tournament comes with incredible rewards that will remain a secret for a while.

How will the Guilds Select their Participants?

The reason UDC is bringing six participants is that they were chosen in a ruffle from the available clans. To select the best players, each guild will conduct an internal tournament powered by Coinary. This tournament will feature prizes for winning participants.

These prizes include 150 USD in Avatars, Items, Tags, and Skins, and 50 USD in $CYT. The Guilds have until March 31 to submit their champions Dragon Tamers. Interested participants that are currently not part of these three guilds can still join a guild to participate in the tournament.

What You Should Know about Dragonary

Dragonary is an NFT-based play-to-earn game platform that is open to everyone. Irrespective of whether you understand cryptocurrencies and blockchain or not, you can play the Dragonary game.

Players are not required to download any software and neither do they need to use 3rd-party applications or connect a virtual wallet to play. It is also a free-to-play game as there are no fees attached. Players can also create, buy, sell, receive, or trade NFT items without any worry about fees.