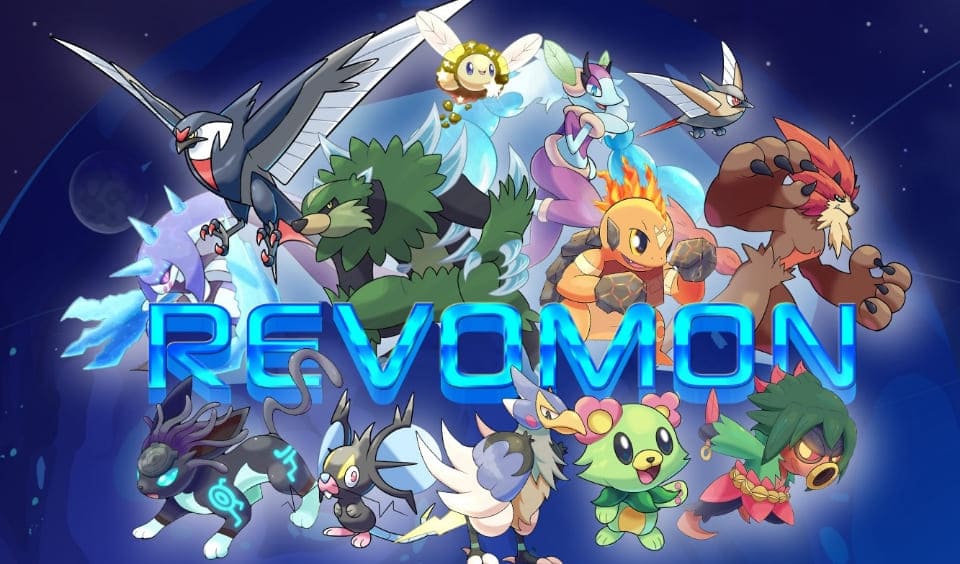 Revomon represents a major force in the democratization of virtual reality. It represents a necessary change to how most people view VR. This technology has been around for quite some time. However, it has remained a mystery to even the most enthusiastic players. However, there have been some noticeable changes within the last 2 years.

Hello, hello #RevoArmy
We've just written a new article about the advent of virtual reality, what's at stake for @RevomonVR and also about cross-platform.

Virtual reality technology came to light in 2012 via the Oculus Rift Project. This was due to Palmer Luckey initiating a VR headset that was received well by the public and raised funds. Following this success, Facebook came calling and bought Oculus for a value of 2 billion dollars in 2014. Soon enough, people began realizing the potential of this innovation.

Its high-definition graphics, real-time motion tracking and other interactive features make gaming more immersive. Asides from the public, even tech giants began taking notice of this piece of technology. With the likes of Sony, Nintendo, Samsung & Microsoft wanting to get one for themselves. All these were efforts to catch up with Oculus.

Of all the moments in the history of VR, the COVID-19 pandemic continues to stand out. It revolutionized the pattern of human social interaction. More so, it highlighted the potential of Virtual Reality and its cousin – Augmented Reality. Both of them were critical for companies and industries whose operations were halted by the health crisis.

Despite still being at its early stages, the VR industry is growing significantly. With many development firms receiving new investment funding. For example, PwC recently published its Global Entertainment & Media Outlook 2021–2025 report. In that release, it predicts that Virtual Reality will outgrow other media sectors over the next three years. Also, video games will be the driving force behind this growth.

Revonom is starting a revolutionary movement by democratizing virtual reality. Since its inception, the use of headsets has been very limiting. Players have to own certain gadgets to be able to successfully use them. With this metaverse game, those with a 2D console will be able to play with users using a 3D device.

It believes that this move will drive the adoption of both VR technology. In addition, it will also introduce people who are less enthusiastic about VR tech to blockchain games. Also, Revomon offers more than just gameplay. As such, even users who are not too into gaming will enjoy the experience.