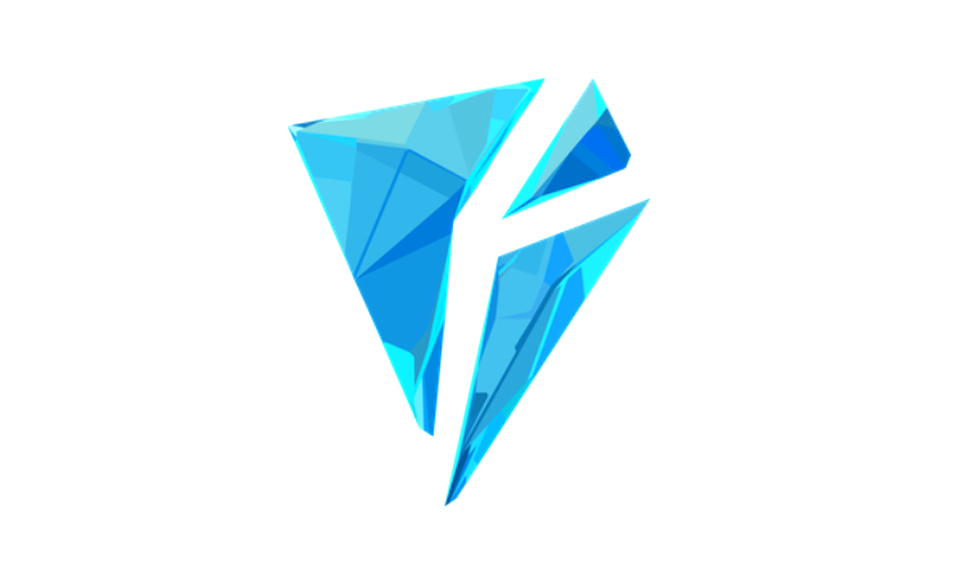 A blockchain Play-to-Earn motorsports platform, REVV Motorsport, is set to launch its SHRD token. The SHRD or Shard Token is a cross-blockchain, multi-experience fungible token designed to be used on the REVV Motorsport platform. The token will function as a reward token for playing and engaging on the game metaverse.

In this post we will take excerpts SHRD Whitepaper, primarily highlighting the reward mechanics and utility for the SHRD token within REVV Racing.

The game platform is introducing a new arcade-simulation racing game, REVV Racing, which is playable on the web browser. Players need to have the REVV token to access the different game events with rewards and to buy exclusive NGTs. SHRD is the reward token in the game and it is earned by miles and based on the distance covered.

SHRD Earnings based on Car Rarity

There are six cars in the REVV Racing game and the rarity of each of them determines their earning rate. The earning rate of Common Cars is the default rate while the Apex earning cars have the highest possible earning base rate.

It is worth mentioning that the supply of SHRad is not capped. However, the emission is controlled via a monthly mint cycle.

Suffice to mention that SHRD minting will launch this month for REVV Racing and MotoGP Ignition. MotoGP Ignition is the second game title to support the SHRD Token.

The Metaverse – Use Cases and Benefits