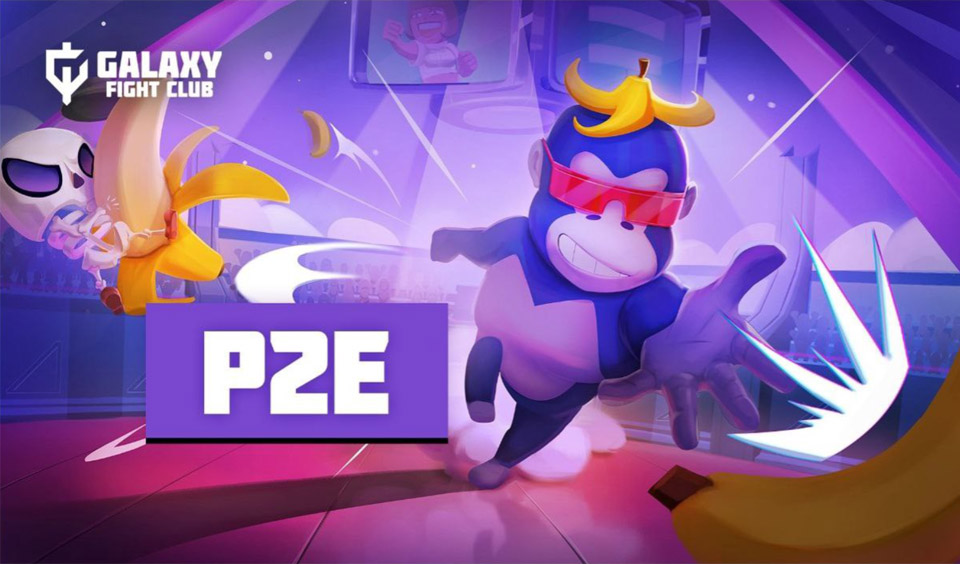 Players that play either of the Genesis Galaxy Fighters or Genesis 2 are eligible to earn the Gold key fragments as rewards.

Who’s ready to earn while playing an actually fun to play game? 👀

If you haven’t checked it out yet, make sure to read our latest update –https://t.co/gTER7uJRWy

Players that enter into battles using any of the Galaxy Fighters or Genesis Weapons assets will have one energy removed and become eligible to win gold key fragments automatically following match victory.

What is Energy in Galaxy Fight Club?

Energy enables players to earn silver or gold fragments and it is linked with individual character NFTs and Genesis Weapon. Each Genesis Weapon and Character may have up to ten energy points and for each match you participate in, it costs one energy point. Every ten energy points regenerate after every 24 hours. Energy is handled in different ways based on the scenarios.

Transfer-in – Mints and Purchase: When a player purchases or mint new weapons or fighters, the energy starts with 0 points. However, it replenishes and lands in your wallet over the next 24 hours.

Transfer Out: When you transfer a weapon or fighter from your wallet, energy is deducted.

After crafting your keys from the key fragments, you can use them to open loot boxes. From the loot boxes, you can get a chance to receive weapons from various tiers ranging from Basic to Exotic, depending on the tier of keys you are using.

As soon as the P2E is live, players will have the option to choose the type of key to be used for the loot box page, including Genesis, Gold, and Silver. With the keys, they will be able to open the associated loot box in the game.