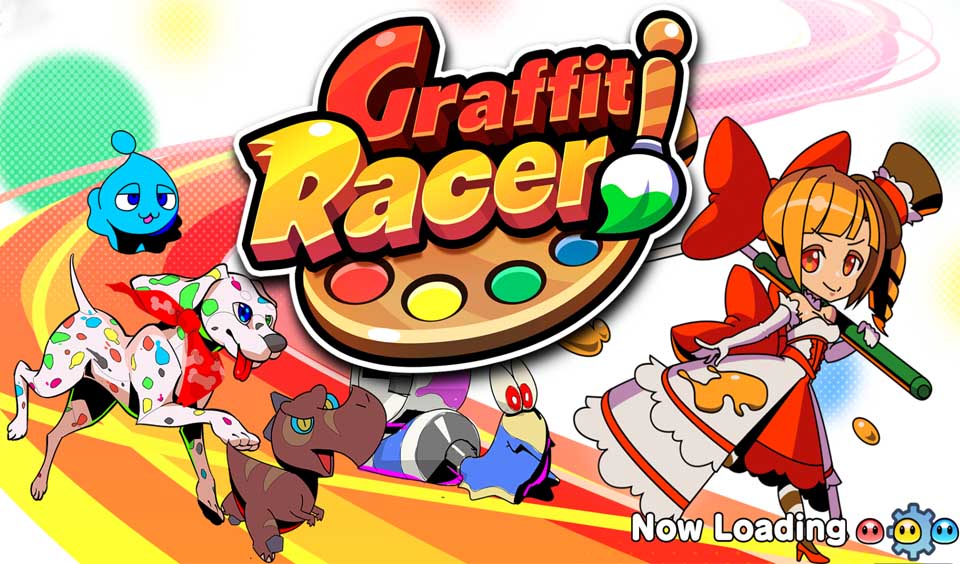 How to Participate in the Graffiti Race and Reward Event

There are three categories of races available in this type for the event. The first is the Ranking Race DEP Cup, which started on November 3 and will run until November 8. Interested participants must have NFT with RARITY A, S, SS, and SSS.

The top 10,000 ranking winners will get DEP as a reward. The second is the Starter Ranking Race DEP Cup, which starts on November 15 and to November 20. You need NFT with Rarity A and S to participate.

Four categories of races are available in the Premium Ranking Race. The first is the Premium Cup G1, which runs from November 24 to 27. NFT holders in Rarity SS and SSS are eligible participants in this category.

The top 1,000 ranking winners will receive a generous amount of DEP as a reward. The second is the Premium Cup G2, which is open to NFT holders in Rarity S, SS, and SSS categories. This event starts on November 10 and ends on November 13.

The top 2,500 ranking winners will receive DEP rewards. The third and fourth race categories are Premium Cup G3 (1ST) and Premium Cup G3 (2nd) starting and ending on November 3 to 6 and November 17 to 20, respectively.

Only NFT holders with Rarity A, S, and SS are eligible to participate in both races. The game platform will reward the top 5,000 ranking winners in each race with DEP tokens.