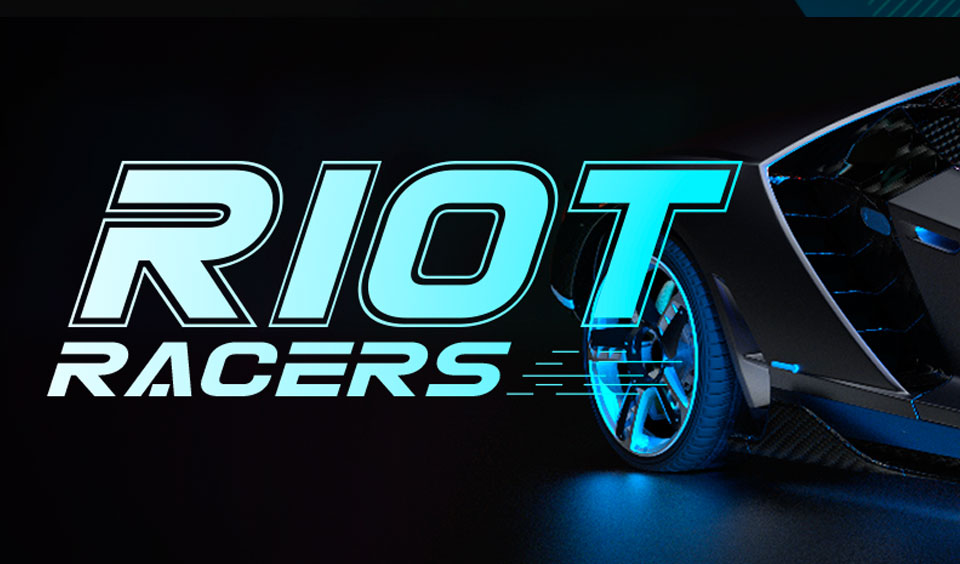 Interested participants would need to visit the Riot Racer Marketplace and sign up to participate in the event. At the launch of the event, players that signed up will be randomly allotted a one-hour time slot when they can buy Drivers. The schedule for an individual transaction will be displayed at the top of the website.

What are Riot Racers Drivers?

Drivers are usable characters within the Riot Racers Metaverse. They are also the mechanisms that drive the cars in the game. These characters add a dynamic and fun element to the play-to-earn game and can affect about 20% of the result of a race.

There will be 11,111 Drivers available in the upcoming Genesis Drivers Collection event. Suffice to mention that Drivers in the Riot Racers game are the primary way to earn in the game. Every time a Driver races, there are RIOT tokens attached to it, even in free races.

The volume of RIOT tokens that a Driver earns will depend on their performance in the race. Drivers are ranked based on their winning percentage, races completed, and earnings.

Categories of the Riot Racers Drivers

There are four categories of Drivers in the Riot Racers game. They are Water, Fire, Wind, and Earth. Each has unique traits, which include Speed, Handling, Vision, Endurance, and Braking, and each driver is assigned random trait values ranging from 50 to 100.

The rarest of the categories is Fire followed by Water, Wind, and Earth, respectively. Members of the Riot Racer with Drivers would be able to rent out their drivers and cars to other users in the community.

How to Buy Drivers

Interested participants are to create an account on the Riot Racers website and they will be assigned a random time for their transaction. That is all that is required to participate in the event.