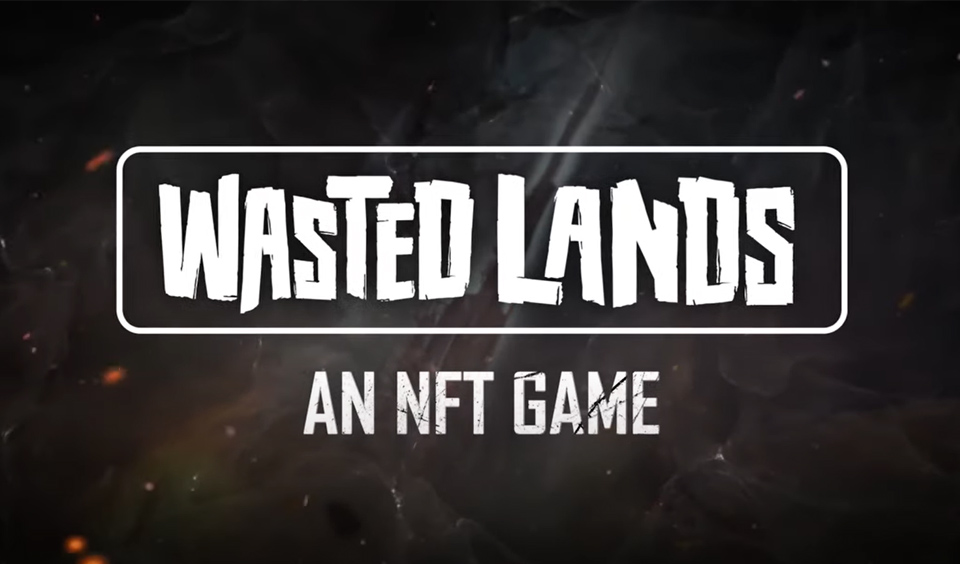 Wasted Lands, a blockchain-based play-to-earn game platform, has announced the launch of its Wasted Lands IDO Whitelist event, which is scheduled to hold from November 30 all through to December 8, 2021.

To celebrate the IDO and INO of the Wasted Lands on Infinitelaunch, the game platform is offering whitelist slots to its community in this eight-day event. Valid participants in the event will be whitelisted and would be allowed to join the INO on December 12. Additionally, the top 400 referrers will be selected for IDO whitelist slots on December 15.

#WHITELIST FOR THE WASTED LANDS #IDO & #INO IS NOW OPEN 🚀🚀

⚡All valid participants will be whitelisted to join INO

✔️ Complete the tasks to join our BIG EVENT on @InfiniteLaunchhttps://t.co/YGH4WXxR2f

How to Participate in the IDO Whitelist Event

They are also to add the currency, $ILA to their watchlist on CoinMarketCap and COinGecko. Fulfilling these requirements qualifies community members from participating in the Whitelist event. As mentioned, the IDO event will take place between November 30 and December 8. The results of the event will be announced on December 10.

Overview of the Wasted Lands Game

The game is built around a new world created by the strongest terrorist organization scientists who successfully invented a virus to create human mutation. The goal is to form a new human race with superior physicality, intelligence, and supernatural abilities.

Gamers in this new world are required to defend themselves. They are to gather warriors and explore the new world of disorder and fury while building communities, shelters, vehicles, and equipment to survive

The Wasted Lands uses two tokens in its ecosystem – $WAL and $WAS. $WAL is the primary governance token and is used for capturing the value of the game project. $WAS on the other hand will be used for in-game rewards. Players will be able to use the $WAL to buy and rent NFT warriors, stake to earn more rewards, buy exclusive merchandise, and auction for various NFT game assets.

The token can also be used to fuse and breed a new generation of NFT warriors, get rewards for game tournaments and PvP, and vote for teams to gain more game benefits. The game has three game modes, which are PvP mode, PvE mode, and Mating.