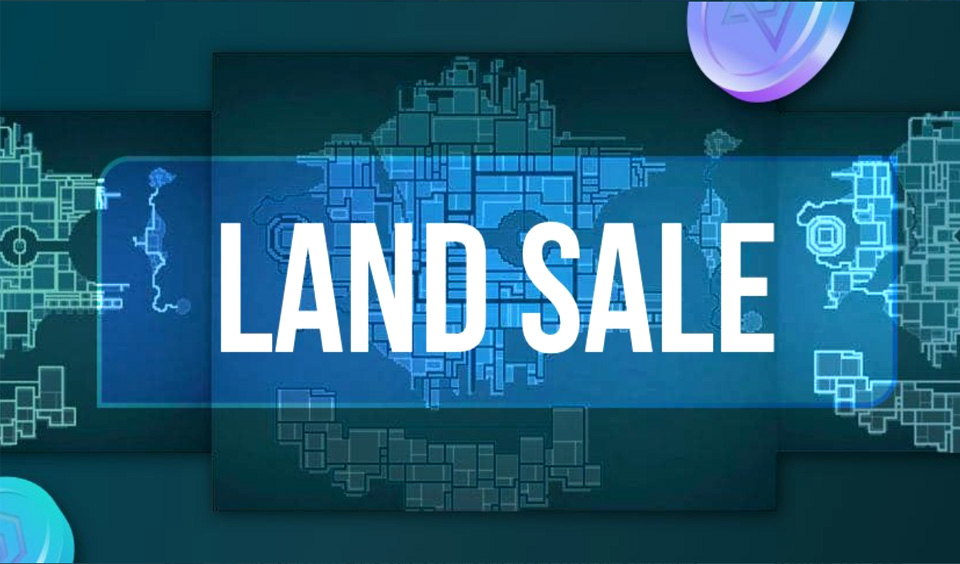 It is a known fact that virtual real estate is currently a highly sought-after digital asset with some selling for real-world prices. For example, the Sandbox sold a parcel of its land in 2021 for $4.3 million while Decentraland also sold a piece of its digital land for $2.4 million in the same year.

Solice, a cross-platform VR metaverse built on the Solana blockchain, is ready to join the trend as it is set to hold its first land sale. The land sale, which is scheduled to hold in the last week of March, comprises 60,000 pieces of Land. Each piece of Land is shown by a square and it comes in different sizes measuring 16 x 16 meters per square.

🗺️ The 1st #Solice LAND Sale is coming and we are celebrating this with 3 Land WL Spots give away!

Winners will be chosen in 5 days.

The sizes that are available for sale are 1×1, 3×3, 6×6, 9×9, and 12×12. Suffice to mention that all these sizes are available to individual users and institutional parties and investors. The 12×12 pieces of Lands are available to only selected partners from the Solice Metaverse.

What to know about the Solice First Land Sale

As mentioned, this is the first Land sale holding in the Solice Metaverse. The game platform has announced that it will release new parts of its metaverse in waves. The first wave will launch with 1,200 Parcels, which equal 2,765 Lands. Each of the releases will come with different amounts, content, prices, and partners.

Landowners will have the freedom to use their land to generate revenue as they will have full creative control of them. They can create whatever designs they want on their Land Parcels, such as designing a revenue generation model or creating an accessible and free haven for gamers to enjoy games. Owners will also have the chance to stake the Land to earn revenue.

In addition to the Land sale, the game platform will also launch its Marketplace. The Solice Marketplace will be built on the Metaplex standards and users will be able to buy and sell all officially released NFTs from Solice. The currency in the marketplace will be the $SLC token.

The platform has also announced that it will be offering a 0% listing and transaction fees for users that will use the marketplace in its current early stage. It is worth mentioning that the first land sale of Solice will take place in its Marketplace.