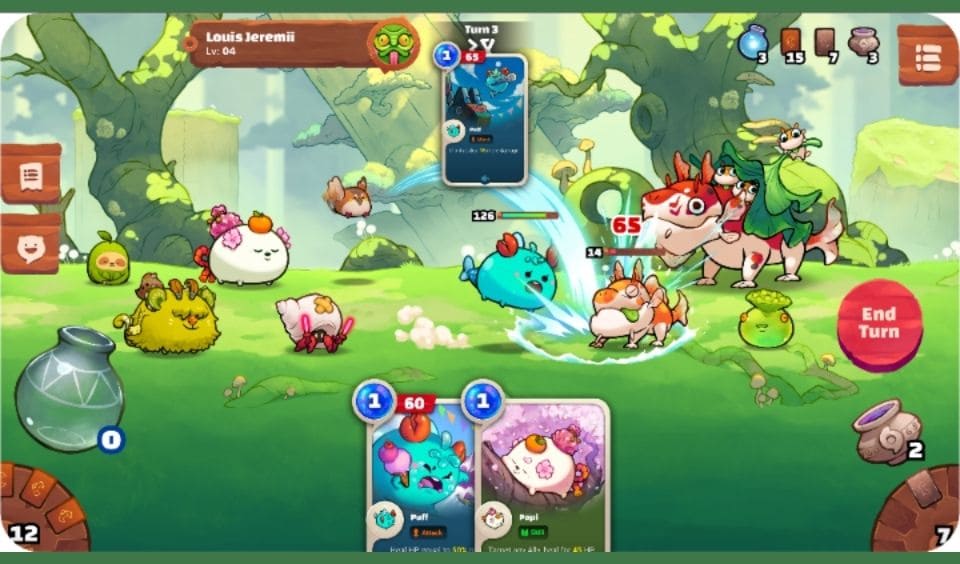 Earlier in February, Axie Infinity announced the introduction of a new ecosystem – Origin. This update will also feature new interfaces, game mechanics and an expansive onboarding experience. While finishing touches are going on internally, Axie is giving its community members updates on what to expect. It also gave details on the launch schedule.

1/ All hands are on deck internally around the soft launch of Axie Infinity: Origin

We want to provide some updates around what our community should expect 👇 pic.twitter.com/JAgFVYu4ae

In earlier updates, Axie Infinity announced that it will begin the game’s release by the end of Q1 2022. In a more recent release, it decided on a soft launch. This will take place in phases and start with a small scope. It will gradually expand, months after the official launch. The first edition will be released for desktop through the Sky Mavis Hub. This period will feature series of testing and gathering of feedback.

The major focus on testing will be on ascertaining the scalability of its servers. Lunacians will also use this period to adjust to the mechanics of the new gameplay. A month after the official release, Axie will issue a launch Origin for Android through an APK. Speaking of the differe edition date, the game also gave reasons for the separate release dates. According to Sky Mavis, launching mobile and web versions separately is to ensure that its servers are capable of supporting millions of players.

After the mobile and desktop version goes live, the dev team will begin making necessary tweaks to the game. Part of these changes will include incorporating SLP rewards, NFT, Charms/Runes and seasons. These tweaks will also help it get approval from the Android and iOS stores. Upon its soft launch, Axie Infinity: Origin will offer PVE Story, Training and Ranked modes. There will further updates, which will see to the addition of Runes and Charms to the commercial version.

Over time, we will iterate and update it to include features such as cosmetics, upgraded parts, tournaments. PVP seasons and a more intense game mode will be part of this update.

Earlier on, there have been sneak peaks of Origin Cards. Going by announcements, this new addition is one of the major things to look out for. These are in game power ups that players can use during course of battle to change the tide in their favour. So far, Axie Infinity has issued the Tail, Back, Mouth and Horn cards. However, the earlier insights do not represent the final aspect of these boosters. Their true characteristics will be made known upon final launch.