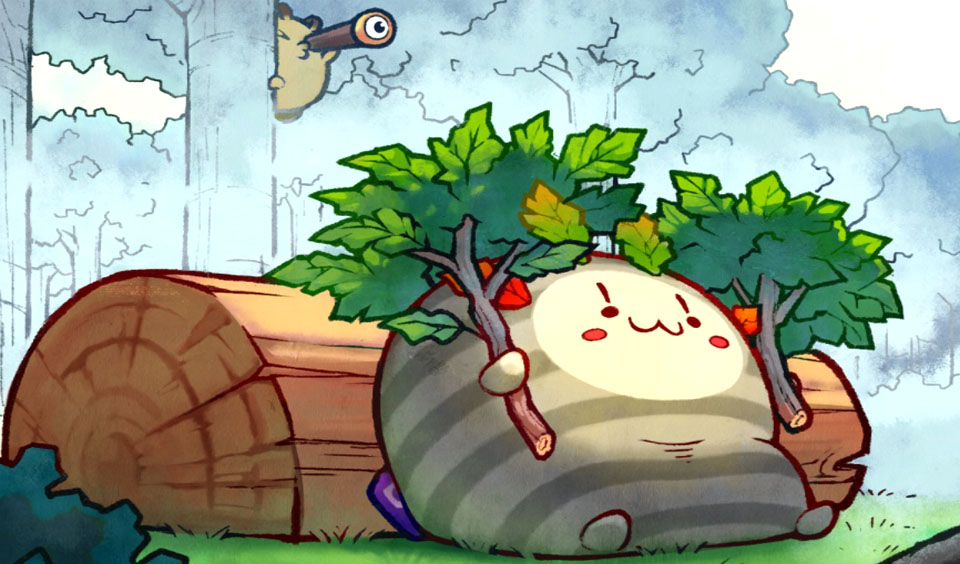 Over the past few days, the Axie Infinity community has been on the high following the announcement of the Origin’s Horn Card. Axie has released some items so far, including the Origin’s Tails, Mouth, and Back cards.

The anticipation for other cards has been on the high as community members anticipate the next card that would be released. Axie Infinity, the play-to-earn NFT-based game platform, has decided not to keep members in suspense as it releases its next set of cards. Axie Infinity released a sneak peek into the next sets of cards, which are the Horn cards.

The Axie community has been buzzing over the sneak peeks of Origin’s Tails, back, and Mouth cards. Today, we have our next set of cards— the horns! Which are your favorites? Let us know using the #axieorigin hashtag!

What Community Members Can Expect from the New Release

According to Axie Infinity, the card sets are dynamic. That means they are prone to change with time depending on the data collected and the feedback from the Axie community. Since the cards are still in the early stage and have not been finalized, Axie has advised that community members not make any financial decisions based on the teasers released.

The teasers aim to give the public a taste of what is yet to come in Origin. It is also to give community members something to start crafting their theories. While talking about the new card release, Axie uses the opportunity to inform its community that the title of the upcoming release would be Axie Infinity: Origin.

The game platform has requested that the community use this title when talking about the Origin. According to them, this will go a long way to help to strengthen the game’s movement and the social media algorithms. Interested gamers can also check the provided link on the game’s social media platform to get high-resolution copies of the Horn cards.

There are six categories of Horn cards that have been released and each category has six different cards. Here are the highlights of the different categories and the available horn cards for each of them.