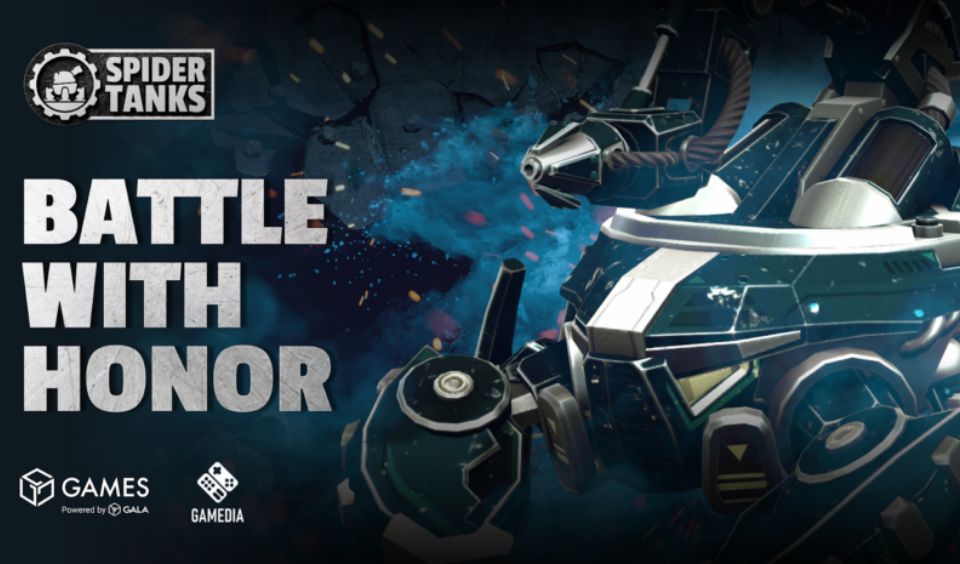 To encourage continued player participation, Spider Tanks Explains How The Honor System Works. The team understands that its ecosystem thrives when users focus more on gameplay than extracting the earning benefits. As such, they will be rewarding gamers who focus more on playing than those looking to make quick bucks.

This mechanism aims to recognize those participating in gameplay in the most supportive ways. From now on, user actions will affect their rewards more significantly than before. The new tokenomics model is designed, so individuals with low Honor may lose specific benefits to those with more.

According to Spider Tanks, the Honor System is hard to gain but easy to lose. It will unlock the Play and Earn potential for those whose actions benefit the ecosystem’s health. However, those that want to Play to Earn will still enjoy limited opportunities like debuff on their Victory Points.

The system works on a scale of 0 to 1,200 and will affect the user’s victory points. This implies that a player with 600 points will only get 50% of their VP, while those with 900 Honor will get up to 75%. Meanwhile, those who began playing Spider Tanks on October 31st will get a default 1,200 Honor. This is the game’s way of appreciating them for being supportive.

While unveiling the new tokenomics, the team also revealed player actions that can affect their Honor points. This way, the system is transparent, and users will understand how their activities affect the rewards they will get.

On the other hand, engaging in the following will decrease your honor points:

Meanwhile, losing Honor is not final, and players can redeem themselves. To do so, players must engage in positive activities to regain their standing.  Meanwhile, bridging out $SILK from their GYRI Wallet to Ethereum and spending it on the Gala Store will not affect players’ honorary points. This is because the liquidity will remain in the Spider Tanks ecosystem.

How Much Do I Have to Spend to Buy a STEPN NFT?