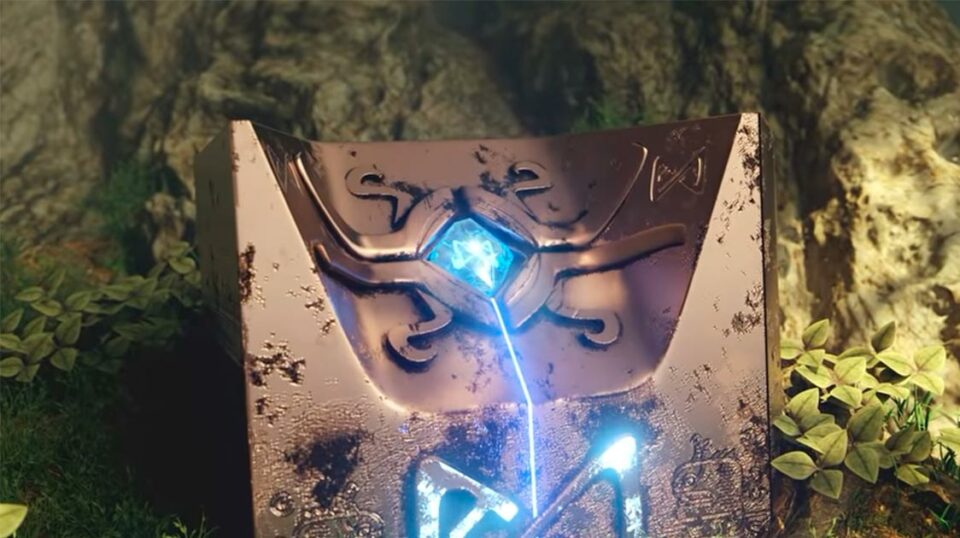 NFTs continue to break bounds. This is despite reports suggesting that NFTs are risky investments. One NFT that is currently putting NFTs in the right light is the Axie Infinity Shard. The native token for the Axie Infinity blockchain rose from about $70 to about $150 within 3 months.

However, this significant climb comes within hours of a recent announcement. AXS announced a staking event on the 30th of September 2021. This staking came alongside a $60 million airdrop worth of tokens.

Details of Staking and Airdrop

The game is a creation of Sky studio – a game development studio in Singapore. It became very popular in the summer of this year. To reward its early supporters, the blockchain game is giving holders tokens.

The airdrop began on the 30th of September 2021. In the first month of this airdrop, AXS will give $2 million worth of tokens to its supporters. In line with the staking, AXS will give out 800,000 to the individuals who were part of a snapshot taken in October 2020. The sharing method will depend on certain factors. These factors include the battles the players have won, the land NFTs the player owns, and their activity in the marketplace.

Distribution of tokens to about 10,000 users will be done on Ronin. This is a wallet created to minimize transaction fees and reduce network congestion. Users without Ronin wallets will have to link their Ethereum wallets to the Ronin sidechain. To stake AXS token, click on this link. You can also visit their Gitbook link to learn more about the staking process. 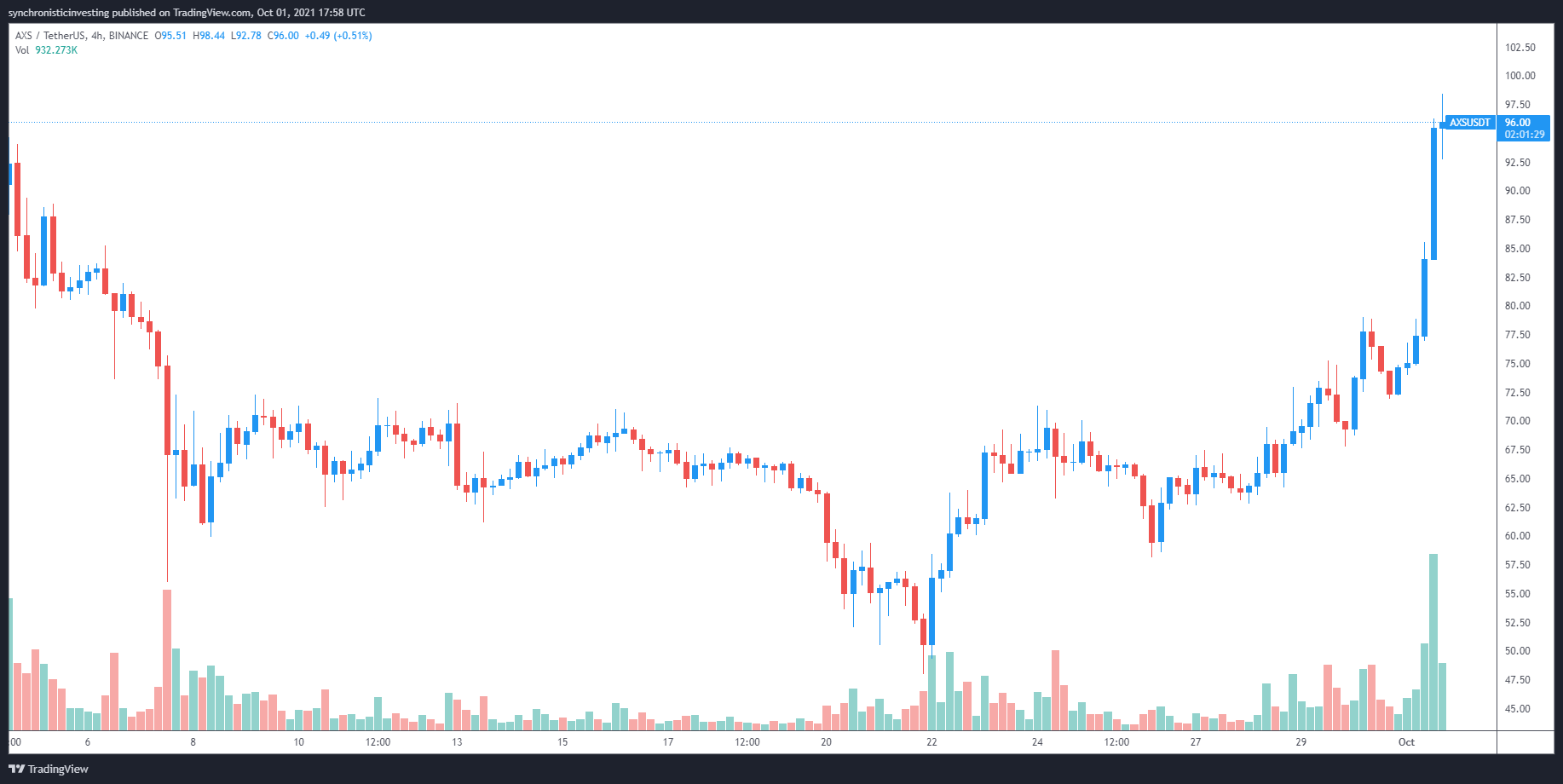 Within the last three months, the AXS token has risen by a huge percent. However, its most prominent climb came within the 30th of September and the 4th of October 4, 2021. Coincidentally, this is the same time that AXS the airdrop began. AXS rose by 36% and this climb took AXS into the list of the top 20 biggest cryptocurrencies. AXS also hit an all-time high of $153 for one AXS.

The Axie Infinity game is also reaching heights and breaking bounds. It reached one million active players in August. The game is quite popular in Asia – having most of its supporters in the Philippines. In the course of gameplay, players can purchase, collect and feed creatures in the game. These creatures take the form of NFTs and players solely own the NFTs they create.

At the time of this publication, the players of Axie Infinity have created more than two million creatures. The game became very popular because of its play-to-earn model. Reports have it that it is the main source of income of some Philippine people. This is the reason why the Philippine Authorities chose to place taxes on the game in August 2021.