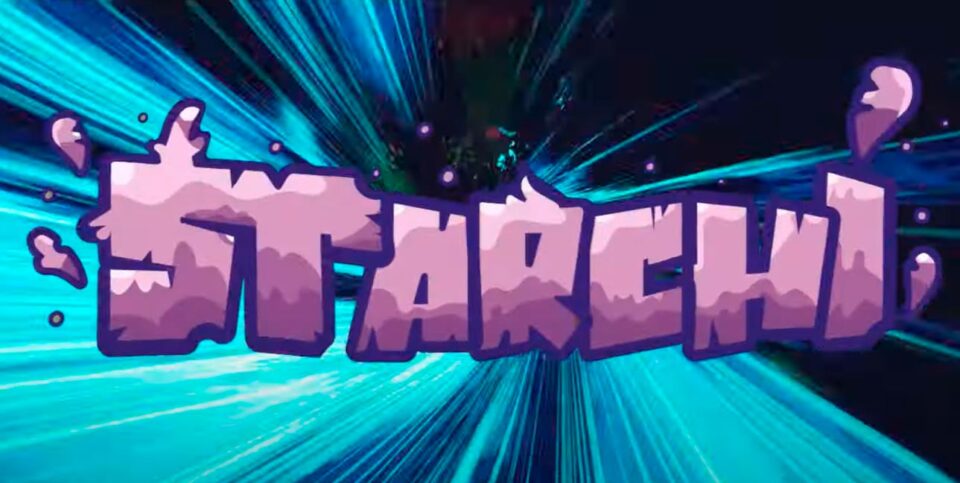 The leading IDO Incubator, Starter, has announced through its Twitter handle that it will be launching its first-ever play-to-earn blockchain game, Starchi. The play-to-earn game is a DeFi game that is built on Polygon. The theme of the game centers on the adoption of unique creatures, known as Starchi, from infancy and nurturing them into adulthood.

📢 We are proud to announce that we'll be hosting the @OfficialStarchi IDO, Nov 22nd on @StarterXyz

The game has a built-in Play-to-earn economy that offers players wages and rewards based on their completion of certain tasks.

According to the tweet on the official handle of Starchi at @OfficialStarchi, the Tamagotchi-inspired game will have 5 million ELIXIR tokens available on IDO and each would be sold for the price of #0.030.

The official launch and hosting of the first IDO are slated to hold on November 22nd on @StarterXyz. The GameFi blockchain game has been predicted by the company to be a gamechanger.

Players in the game are referred to as Starchi Collectors. They will have the freedom to adopt, take care of, and raise digital pets, known as Starchi, and prevent their extinction. The game aims to create awareness among players of the gradual loss of the values of humanity.

In addition to raising digital pets, players will also have the opportunity to create virtual battle arenas where their Starchis can compete with other Starchis. Starch Collectors will be able to earn daily rewards on task completion.

The tasks would include nurturing and growing the digital pets and participating in different friendly battles. They may also stake their earnings in competitions to earn more.

What is the Game Mechanism for Starchi?

At the first IDO, about five million $ELIXIR tokens will be available for players to buy at $0.030, and players will have the opportunity to explore more earning opportunities through staking their $ELIXIR and $START earnings in the Starchi community to gain access to more Initial Dex Announcements (IDOs) on the Starter’s launchpad.

Starter is the leading IDO launchpad, investor network, an incubator. The company has raised more than $30 million in seed with public and private rounds for over forty projects across different blockchains. The goal of the platform is to help in connecting investors with inventors to recreate the future.