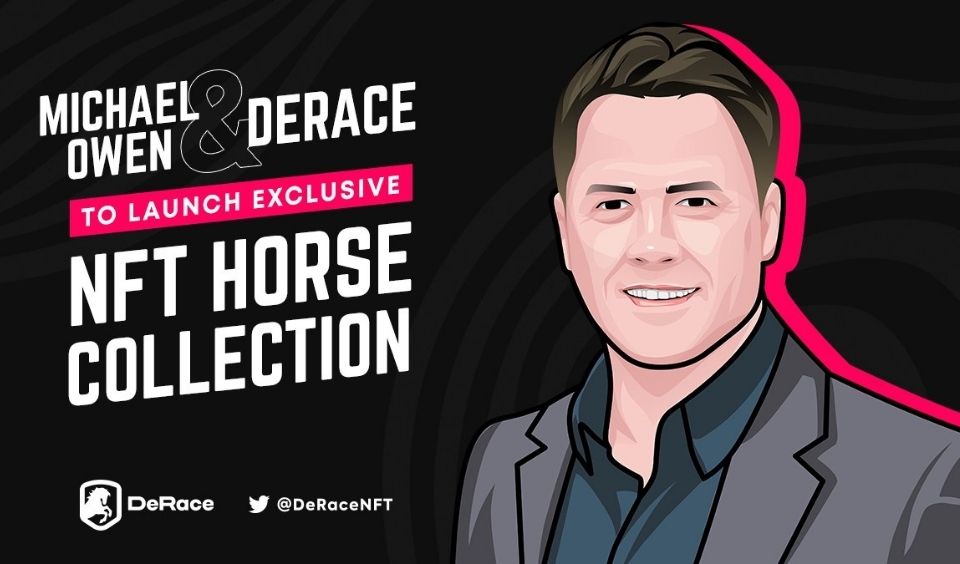 In the blockchain gaming sector, things are gradually moving from playing games. Gaming companies are working towards creating a virtual world where gamers can be more than just players. They get to own, create and manage digital assets within this virtual world – the metaverse. Speaking of the metaverse, DeRace is taking a huge step in making theirs more interesting. They are working with legendary footballer Michael Owen to bring the Manor House Stables to its racing verse. Here are the details

At this moment, Michael Owen is working with the development team to bring some thoroughbred horses to the game. One of these horses is the Brown Panther. The Brown Panther is a true British champion in horse racing. Born in March 2008, this horse soon began racing in November 2010. It partook in 28 races across 7 countries. Of these 28 races, the Brown Panther won 11 of them. He would have raced in four countries, but it bolted in its race in Canada. A fatal injury in September 2015 at the Irish St. Leger will see to the end of his illustrious career. Besides his racing prowess, this racehorse was very popular because its owner is Michael Owen.

Another champion horse that will be coming to DeRace metaverse.is the Roman Dragon. This is a two year old Bay Colt that is already showing promises of a champion. Haven ran 7 races, it has won twice and also finished in second position twice. It has also finished in 5th and 7th place, with its worst finish being 17th out of 20. This thoroughbred is co owned by Owen promotions.

In little or no time, players will be able to own the Brown Panther as well as the Roman Dragon as NFTs in DeRace. This new collection is said to be a one-off exclusive NFTs. Michael Owen will be the one configuring and naming this collection by himself. The development team is promising to offer gamers race winning horses raised and trained in the state-of-art thoroughbred training facility. Stay tuned to all their social media platforms to get further details of this new NFT.

Drunk Robots Announces the 1st Release of its PVP Mode

What is the Set Date for Illuvium Official Release?