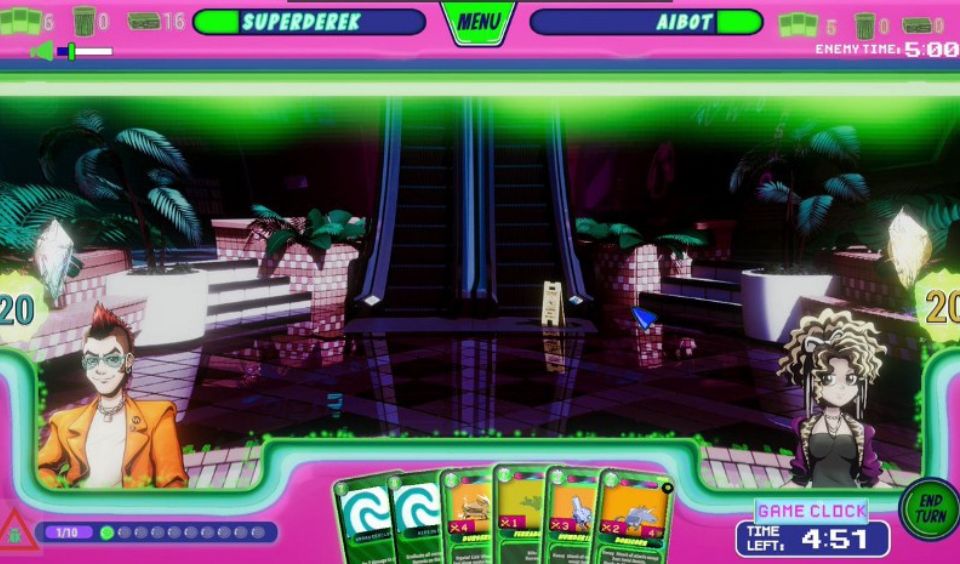 The Nemots has issued the basics of a trading card game. This comes before the team announced that the alpha waitlist is now open for registration. As such, this tutorial is to intimate players on the intricacies of gameplay. Meanwhile, there will further update on other aspects and examples of TCG’s in subsequent articles.

Before giving a breakdown of gameplay, The Nemots gave insights to the history of a trading card game. These form of gaming first appeared in The Gathering in 1993. Also known as Collectible Card Game, they involve mixing strategic deck building elements with specific features.

The process begins with players getting a pre-arranged deck, which they will begin the trading process to customize their card. To build up their library, users can either acquire some from a booster pack or trade theirs with someone else’s. The aim is to create a library that will trump your opponent’s.

While different TCGs have their different approaches to gameplay, they all share some basic attributes. Here are some of the basic features of The Nemots Trading Card Game:

The Nemots is seeking testers to try out its alpha game. To increase your chances of selection, you will have to register. Those who are chosen will get to try out the Burger Dog – a rabid pup that will protect you against your enemies.