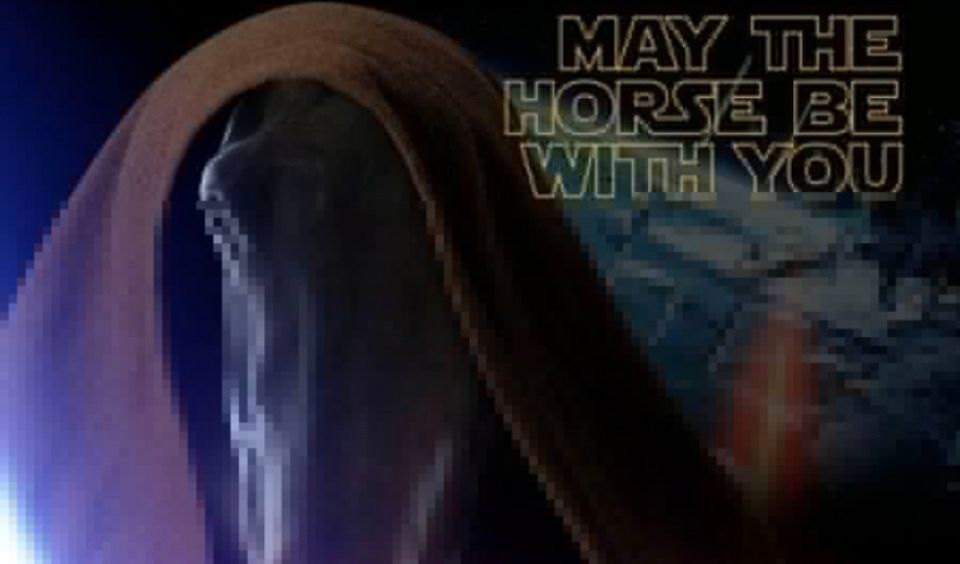 For quite some time now, we have not heard much from DeRace. The game has been releasing various horse NFTs that players can race in Hippodromes. It even worked with legendary footballer Michael Owen to incorporate iconic horses into gameplay.

This time around, it is giving its community members the opportunity to get more involved. If you are a creator, its time to gear up for the Derace December Meme Contest. This announcement came via their discord channel. Here are the details of this contest.

Like its name states, this contest will run all through December. Therefore, interested participants have from now till December 31st to submit their entries. The aim of this contest is to create a very funny meme that will make people fall over in laughter. However, it should be centered around horses. This is because horses are the bones of DeRace game. After creating your meme, do not forget to add a cool caption. It is very important that you do so.

Create the ultimate #DeRace meme to tickle our funny bones!

1. Create DeRace meme
2. Add cool caption
3. Tag @DeRaceNFT and tweet it
4. Tag 3 friends in the comments
5. Drop the link to your tweet under this post pic.twitter.com/yOr8EUOBdD

Participants who take part in this contest stand the chance to win one of the three NFT horses up for grabs. DeRace did not state which type or rarity of horses that winners will get. It also did not state the format it will use for selecting its winners.

DERC Staking and Other News

Earlier, DeRace announced its staking event on both Quickswap and Unicrypt. Stakers who stake in these pools will enjoy massive benefits and rewards. Quickswap is for those who want to stake on the Polygon network. On the other hand, Unicrypt staking is for the ETH network. They also released guides on how to stake on their medium page.

As mentioned earlier, DeRace has released a number of horse NFTs to their gaming ecosystem. There is an upcoming sale and players get the opportunity to get LAST GEN 0 horses. However, horses are not the only addition. The game is also promising more play-to-earn features in further updates.

The SandBox – A Virtual World in Blockchain Made by Players