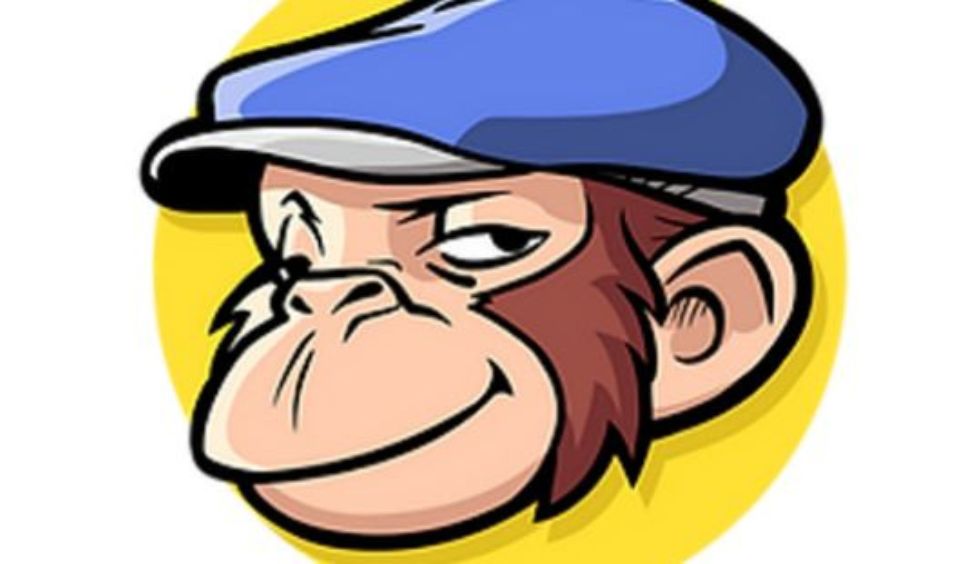 Grease Monkey Games has received a grant from Epic Games to fund the development of Torque Drift 2. After funding, the studio will begin building the game on the Unreal Engine 5 platform. The team will be creating the most advanced open-source 3D graphics ecosystem. GMG joins a vast list of Epic MegaGrant beneficiaries across 89 countries.

The resources will be used to improve the drift physics of the game. Such that hardcore motorsports fans will get a premium experience while playing. Grease Monkey Games aim to produce the most immersive and true-to-life motorsports game. Torque Drift 2 is the latest addition to the studio’s portfolio. This explains why it is opting for the UE5, which is famous for creating the best 3D gaming content. Unreal Engine 5 is scalable, flexible and very secure.

This project represents the future of eSports products that will leverage blockchain technology. Through it, players can own their favourite characters or cars or even iconic moments as NFTs. More importantly, they will be able to use them for gaming.

Grease Monkey Games is a subsidiary of Animoca Brands. This Australian video game studio was established in 2013 in Melbourne. The company was known as League of Monkeys before joining the GameFi accelerator. Its founder and CEO – Arran Potter has significant experience creating visual effects and video games. He has also worked on high-profile commercials and films since the early 2000s. Initially a contract-based establishment, GMG began developing and publishing its original IP games in 2014.

Ever since the Grease Monkey Games team has grown and published successful motorsport titles. They include Torque Burnout and Torque Drift, which have more than 45 million downloads globally. The studio is currently developing a new project titled Torque Drift 2.

Animoca is a leader in digital entertainment, blockchain, and gamification. Its vision is driving digital property rights via NFTs and gaming to help build the open metaverse. The brand develops and publishes a broad portfolio of blockchain gaming products. Some include REVV and Sandbox, Crazy Kings, and Crazy Defence Heroes. It has also invested in NFT-related companies and decentralized projects. This is its way of contributing to building the open metaverse.