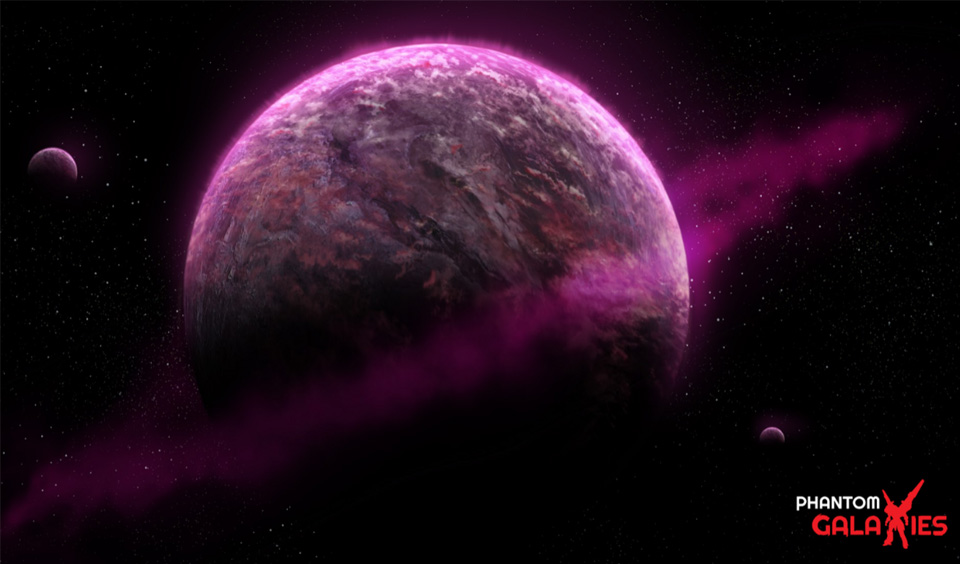 Mecha Starfighters Battle game metaverse on the Blockchain, Phantom Galaxies, is set to hold a special Astrafite Rush event along with the release of Episode 4. The game platform has announced that the event would be one of a kind as it will be the first opportunity that users can earn PGToken on its platform.

This will provide Planet owners the chance to experience what the ownership of a piece of Phantom Galaxies means. It will also offer potential rewards for all players on the platform.

Pilots, to your stations – the new Astrafite Rush event is incoming!

Read up on how to participate and earn NFT and coin rewards – including PGToken for the first time!

What is the Astrafite Rush Event?

The Astrafite Rush event focuses on two activities – mining Astrafite and conquering enemies in the new Pirate faction. These activities will add to Personal & Community Goals, which can be monitored on the official website of Phantom Galaxies. Participants can also earn PGToken Entitlement rewards, among others.

Holders of the PGToken Entitlement rewards can exchange them for PGToken later on. Phantom Galaxies announces that the event is slated to take place during Episode 4 and hold across four “Cycles” with each lasting for four days.

What does Mining Astrafite Entail?

Participants can mine Astrifite using unique asteroids, which will be included in the Episode 4 update. The asteroids can be found in free roam environments around the game and players can access them at any time. Players are advised to pay attention to where and when the asteroids will appear.

They are also to watch out for the unique and rare Starlight asteroid that produces a huge volume of Astrafite. Participants should note that a fixed number of Astrafite will be available per Cycle and after all available Astrafite has been mined, players will have to wait for the next Cycle to attempt to mine again.

The New Pirates: What are they?

Phantom Galaxies reveals that it will add a new class of Pirates to the update. Each Pirate that players blow up to stardust will get them closer to attractive rewards. The platform has also announced that players will not earn any progress in the event by defeating ordinary Junker, Xanorra, or Brooksea Pirates. The focus should be on the new Pirate faction.

At the end of every Cycle, players can visit the Phantom Galaxies website to submit their Pirate Kills and gathered Astrafite to count towards the Goals.

What are the Goals?

All Players have the same Personal Goals as individuals. Cycle goals will change with every Cycle and each personal goal has a reward attached to it. Community goals are for all active players and when the community achieves a goal, every member benefits.