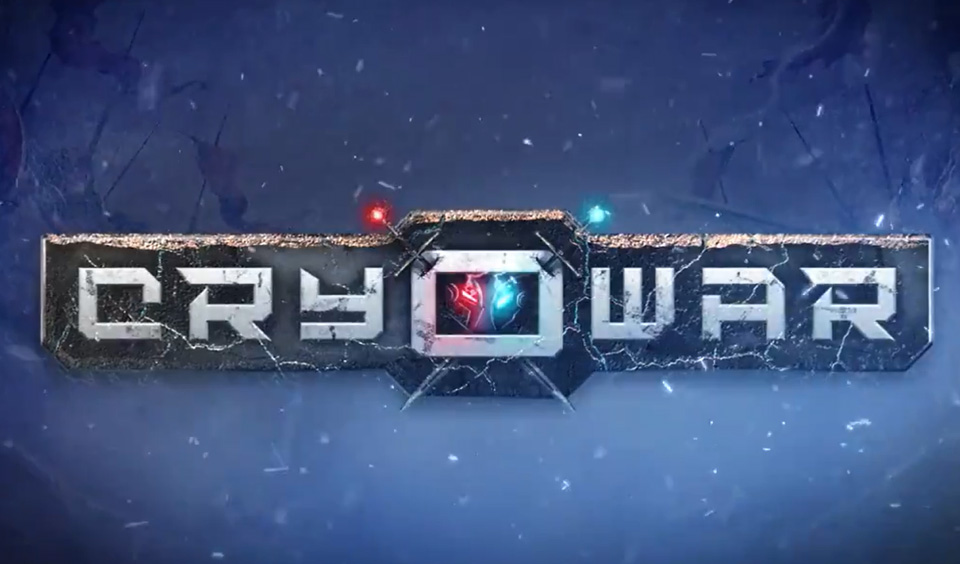 CRYOWAR, a next-gen blockchain-based multi-player game built on Solana Network and Unreal Engine, has announced the launch of the beta version of its game. The launch is slated to take place on December 10. To usher its community of players and users into the launch, the game platform has launched a CRYOWAR Beta Competition.

🗡Ready to show us how you slay with skill?

The competition involves the completion of specific tasks and players that complete these tasks have a chance to win one of the ten Beta slots that will have the opportunity to be the first to play the game. At the time of this report, over 237,000 participants have already entered the competition.

CRYOWAR is a multi-player, play-to-earn real-time arena NFT game. It is developed on the Solana network and Unreal Engine. The game is an amalgamation of best practices of blockchain technology and the conventional gaming experience. It has DAO voting, decentralized finance, and NFT at its core.

Suffice to mention that CRYOWAR is a gaming ecosystem that features deflationary mechanisms that incorporate staking with its gameplay. RPG stakers have the opportunity to earn rewards through an increase in their experience levels and in-game skills.

All that a player has to do to improve their chances of winning and leveling up is to develop skills. These skills are acquired through participation in different battles and challenges. The game features eight unique characters, cross-platform multi-players, and skill-based gameplay.

Players in the CRYOWAR game have an equal chance to win with nothing giving any player an advantage over the other. Every player fights on a plain playing ground and what distinguishes one gamer from the other is the inherent skill to carry them through the ranks.

CRYOWAR is an action-packed frantic battle that lasts a maximum of three minutes. With this, players can enjoy an exhilarating burst of action. At the beginning of each match, CRYOWAR cycles randomly across a pool of different level objectives and changes them on the fly.

Players need to be adequately prepared to immediately adapt to any surprises that the game may throw at them. The game is built on the Solana platform with low to zero fees. Suffice to mention that Solana is a censorship-resistant, secure, and fast blockchain network.