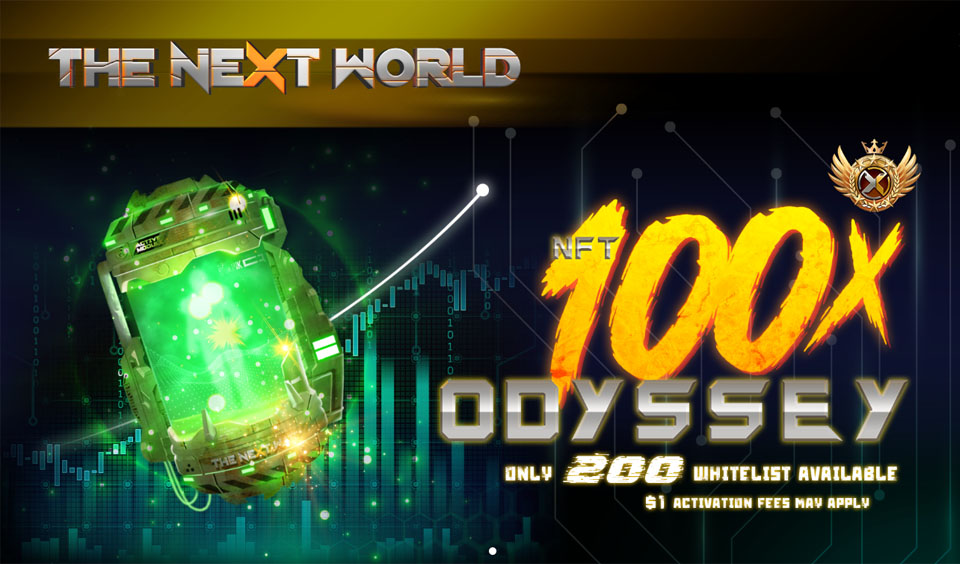 The world’s first free-to-play e-sport standard NFT game platform, The Next World, has announced the launch of its Bullrun Campaign. The event is scheduled to start on September 9 and runs until September 18, 2022.

What is the TNWORLD Bullrun Campaign?

The Next World reveals that the Bullrun Campaign has the Treasure Heist (Mini-Game) Alpha Testnet Version 2 at its core. According to the game platform, this version 2 differs from version 1 because participants can only compete for in-game scores.

Are you ready for the BULLRUN CAMPAIGN? Experience all of the features in Treasure Heist (Mini-Game) and utilize battle strategies, soldier upgrades, forge and melt!

The Bullrun Campaign is primarily about collecting and accumulating points, and participants with the highest points win the event. Players will receive 18 BNB and 200 TNC of credits to experience the following:

Players must understand that the allotted credits are valid for the Bullrun campaign only and will rest at the end of the campaign. TNWORLD encourages participants to plan their strategy and use the given credits to improve their earning speed.

How to Score Points in the Bullrun Campaign

The process of scoring points in this campaign is the same as the previous Alpha Test version 1. Participants only need to test the game and accumulate some points. In addition, TNWORLD says players can buy common capsules worth $100 to earn 100 points.

They can purchase the common capsule from the platform’s marketplace. The game platform also mentioned that participants can score points through its referral program.

When you refer a friend to the TNWORLD platform, and they buy NFTs, you will get 30% of the referral expenditure. That means if someone you refer buys a legendary capsule of $1000 and they gain 1000 points, you will earn 300 points from their purchase.

How to Participate in the TNWORLD Bullrun Campaign

Highlights of the Prizes for the TNWORLD Bullrun Campaign

Metaverse May End the Use of Passwords

How Much Do I Need to Assemble an Axie Infinity Team in 2023?