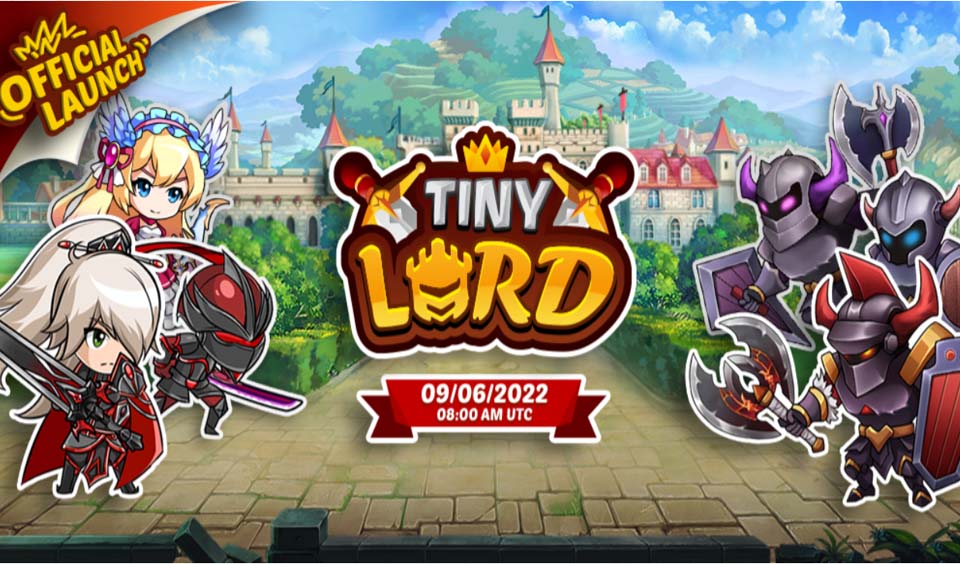 The play-to-earn game platform, Tiny World, has announced the official launch of its Tiny Lord game today, September 6. The launch is coming at the heels of the conclusion of the Tiny Lord Beta Test and the announcement of BETA ranking rewards distribution.

With the public launch, everyone can explore the game platform and use their best equipment and Tiny Heroes to enjoy the rich mineral resources of the universe. Tiny World has announced that it will perform many updates to the official version following the public test.

Highlights of the Updates to the Tiny Lord Official Game Version

What Tiny World has to Say about Its Game Development

According to the game platform, its team is committed to developing a rewarding game experience for all its users. Therefore, it will continue to enhance its product experience and economic model to support an exceptional blockchain gaming experience.

It is worth mentioning that Tiny Lord is one of the games launched by Tiny World. Others include Tiny Kingdom, Tiny Farm, and Tiny Dungeons.

What do I need to start playing Magic Craft?