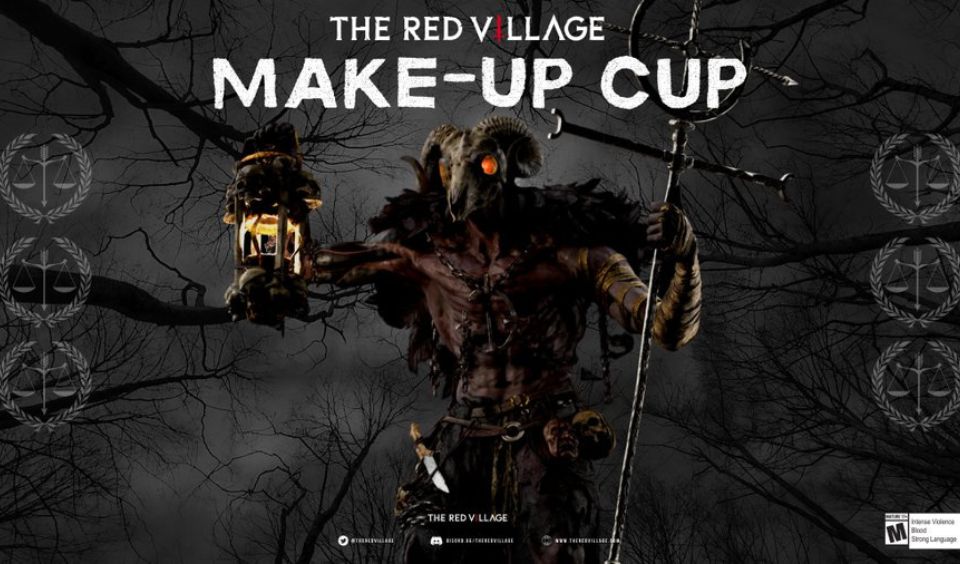 The Red Village has announced the launch of the Make-Up Cup – a tournament designed to correct past errors. While issuing this update, the team also unveiled the lore behind this tournament. The news came after its first anniversary when the team introduced activities to mark the celebrations.

THE MAKE-UP CUP
Beginning 9PM (ET), Mon 28th November, join us for a massive Championship in The Red Village.

This tournament was initiated to correct a technical error that affected the performance of some Mystic Champions. This issue caused problems among members of the community. It was so significant that the Blood Queen had to step in. Eager to restore peace, she arranged for a championship to recognize the inconvenience. The act was shocking, as the Queen was not famous for her act of kindness.

The (MUC) is a contest that focuses on Mystics, especially those who participated in tournaments during the technical glitch period. Nonetheless, there are still reward categories that every Battlemaster in The Red Village can compete in.

The Red Village Make-Up Cup (MUC) will go live by 9 PM (ET) on Monday, the 28th of November. Preliminaries will run for 8 days and end by 9 PM (ET) on the 6th of December 2022. After this round, there will be semi-finals and Grand finals for each part of the tournament. This series will run till 8 PM (ET) on the 11th of December. Parts I and II will share a prize pool of $2500, while there will be a $500 reward for the winners in the Grand Final.

This competition has three parts, each set aside for a specific category of players. This is as shown below:

Despite the segregation, all tournaments follow the same formats. For example, a champion can compete in almost every possible tournament. They can also participate in any 8-player contest within their class and Bloodbaths. However, 1vs1 battles do not count.

Although players can join as many as 85 games, only their highest scores count. Below is the format for leaderboard ranking:

Below is how the points are calculated: