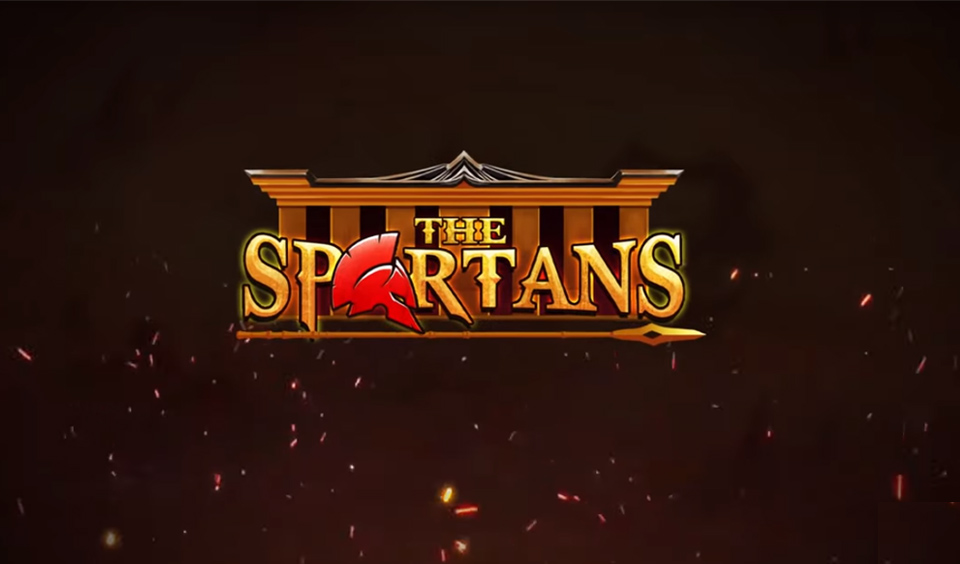 The Spartans, the foremost defense game developed on BSC, is ready to release the much-anticipated Spartans play-to-earn game in a couple of days. The game requires that players fight against the enemies to earn rewards.

The platform announced the launch today on its Twitter page. According to the tweet, there are various exciting prices that players will earn at the launch.

🛡🔥THE LATEST UPDATE: THE SPARTANS WILL BE RELEASED IN THE NEXT FEW DAYS!🔥🛡
Players will be treated to a slew of exciting surprises:
🔮FREE FEE PVE
🔮BONUS REWARDS 15-25%
🔮RANDOM LEVEL WHEN BUY NFT TOWER
See more: https://t.co/fPt6fjzjDM pic.twitter.com/kkhTA4ObHI

These include free fee PVE, exciting bonus rewards of up to 15-25%. These players will also be placed at random levels when they buy NFT Tower. The Tower NFTs are built on blockchain technology, which means that players can own, sell, and transfer their NFTs in-game.

When players collect NFTs in the game, they can sell them in a crypto market or exchange them with other players in the Marketplace.

Features of the Spartans Play-to-earn Game

There are four primary features that the game has. They are tower defense, NFT farming, Battlefield, and NFT Marketplace.

More about the Spartans Game

The currency used for the Spartans NFT game is $TSP, and currently, there are 10,000,000 Tokens available to be deployed. About 55% of these are for in-game rewards over the next four months, and 39% are for PVE.

20% of the tokens are available for pre-sale, and they are spread over some months after the launch. 3% is for airdrop, which will be released every month after the launch for the next ten months. The platform’s strategic investors, liquidity pools, and the team will share the rest of the tokens.