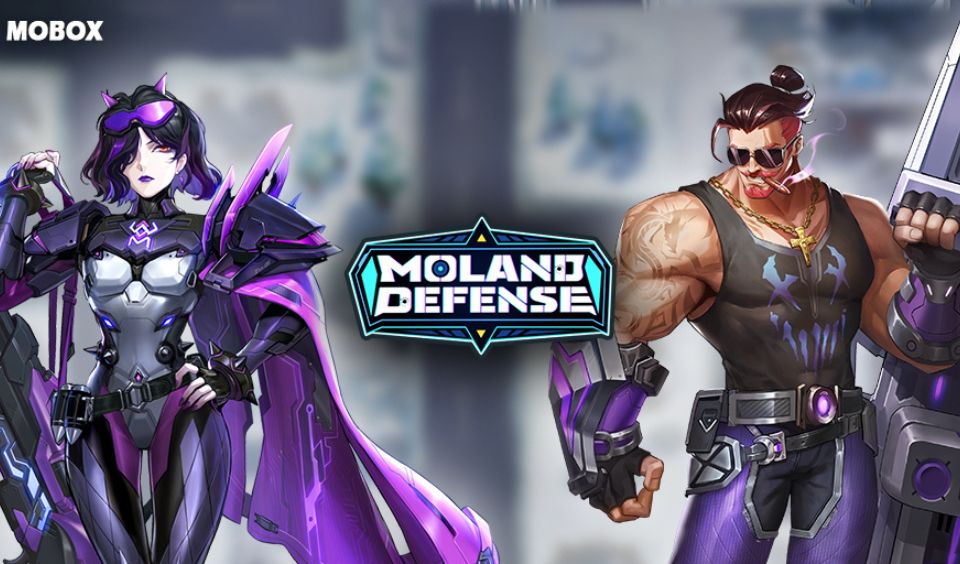 MOBOX has released the first MOLand Defense Expansion Pack. This gameplay, titled World Warfare, offers new opportunities for gamers to earn more. More so, it will emphasize the use of strategy and interaction. The team is encouraging everyone to invite their friends to join them in this exciting journey.

🪖New Season of MOLand Defense has kicked off!

In this season we have made some updates!

For full details of the updates ⤵️https://t.co/dH3dFPClwz

To foster immersive gameplay, MOBOX is incorporating the following new features in the MOLand Defense Expansion Pack. They include the following:

World Warfare: This mode allows you to choose your adversary and challenge them to a duel in the game world. While in battle, you can work with your allies to dominate your enemies in every direction. Get the victory at all costs because it is your only shot at earning cities and looting the treasures of other armies.

Monster Invasion: Unlike the gameplay above, you do not get to choose your enemies. Instead, monstrous beings will invade your city and attack the citizens. This mode will test your ability to attack and defend simultaneously. You have to ensure that your region isn’t overwhelmed. Devise the best approach and work with your allies to send these creatures out of town.

Gold Plundering: While other aspects emphasize battling, Gold Plundering tests your capacity to explore. New mines are popping up regularly, and everyone wants a piece. It is up to you to beat other legions to them. Occupying these fortunes increases the volume of gold you will produce and control over other available resources.

Legion Building: MOBOX is introducing the new legion building program to enable you to assemble the best army. Users are now the primary creators of their foot soldiers. There are various buildings with specific characteristics that you can employ in the construction process. Every member in your unit will contribute to the overall organizational growth.

Legion Vault: These are benefits for contributing towards the legion building. There is a fair mechanism that rewards everyone according to their effort.

Legion War: Besides the regular mode, MOBOX is introducing tournaments in the MOLand Defense Expansion pack. Join other legionnaires to compete in legion-based contests. Form your army, fund them with the items in your vault and lead them to war. On the other hand, you can also display your analytical skills by joining as a spectator and predicting the outcomes of these competitions.

Besides the new mode, MOBOX is introducing the following items:

Exclusive Equipment: New weapons that suit the different clans and heroes will drop. Increase your power in battles by obtaining them.

Merit Shop: Collect merit and use it to redeem exclusive equipment in this shop. You can also trade other rare items.

NFT Scams – What are they and How to Avoid Them