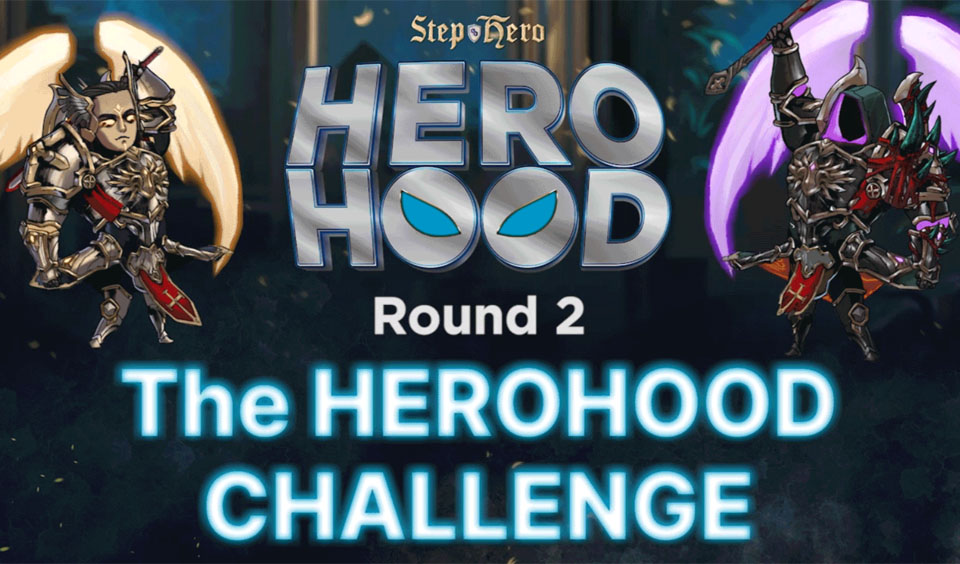 Step Hero Multiverse, a play-to-earn game metaverse, has recently launched the HEROHOOD CHALLENGE for influencers. The game platform will reward the top five Influencers with unique prizes at the end of the challenge.

What would the influencers do? They are to help the Step Hero Multiverse obtain 7000 new visitors to its Marketplace by playing the game or introducing the metaverse.

🎉 Round 2 of the Herohood contest has BEGUN

Have you received the round 1 results email from us yet?

If not, do so right now and be ready to compete in round 2 for a chance to win the $6,000 reward. https://t.co/E4b40kYh2K#NFTs #MoveToEarn #PlayToEarn #creators pic.twitter.com/JmwIuo2mOZ

Highlights of the Challenge Process

The contestants in the HEROHOOD CHALLENGE will officially announce through a post or video that they have accepted the challenge. After this, they will commence the game from the first stage and try their best to surmount the entire Map in the Step Hero or Gunfire.

The influencers will play the game through Livestream or videos to attract new users. Influencers doing the Livestream option will create a minimum of two videos for at least one hour or until their energy reaches zero while playing the game.

The video option requires that the influencers create a minimum of two videos between 10-20 minutes and try to play hard to win the challenge. The influencers must try to acquire new users while playing the game.

Suffice to mention that Step Hero Multiverse will give a basic package to influencers for the game, including 1 Rare gun and 600 $STEP as a deposit to begin the game.

Rules of the HEROHOOD CHALLENGE Campaign

Participants in the HEROHOOD CHALLENGE must provide their email and Wallet IDs to enable SHM to track their grades and reward winners. The players will receive the tracking link privately.

The top five influencers that invited the highest number of new visitors to the Step Hero Multiverse website will earn the earmarked rewards, which include cash prizes and in-game items. HEROHOOD CHALLENGE starts on April 3 and will run until April 13.

Step Hero Multiverse will update the leaderboard to encourage all gamers to play to win the game. On April 14, the winner will be announced and on April 15, the Giveaway form confirmation with influencers will be released. The Influencer confirmation of the giveaway is expected to be done on April 17.

How to Win the Rewards

Players have to download the Gunfire and register an account to join the guild. Next, you are to comment on your wallet and when you acquire a specific number of new visitors, you can win.

You can also invite friends to play the game to win the lucky draw. When you are done playing the game, wait for the winner’s announcement and claim your reward in your wallet.