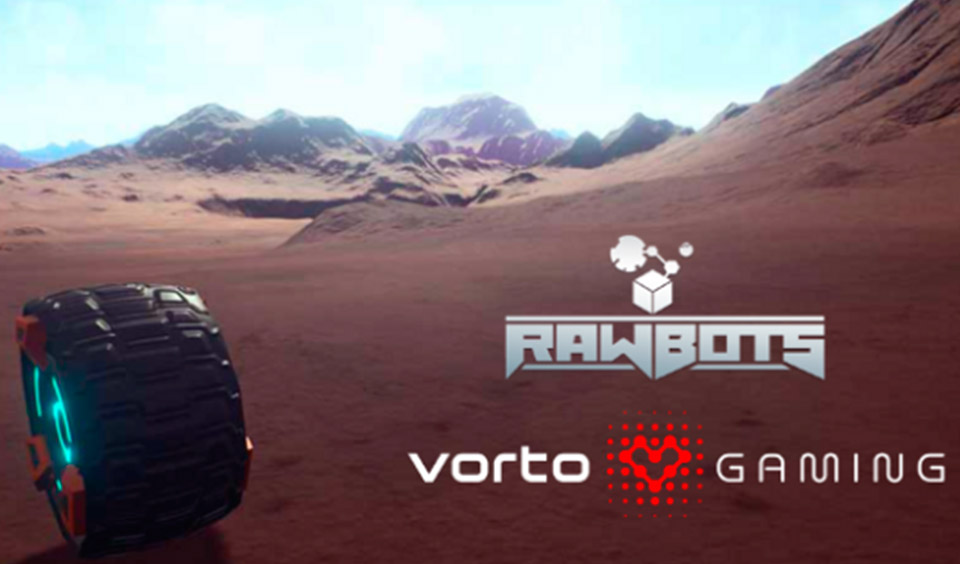 Vorton Gaming recently revealed its new partnership with Rawbots as the duo set to implement both NFTs and blockchain technology in the re-introduction of its online game. Rawbots Studio would become the third gaming platform to move to the blockchain platform of Vorto Gaming in recent months. This collaboration would see both giant companies working together to improve users’ game experience on the platform.

What the Partnership means for Players

Players on Rawbots are tasked to use various collectible components to develop personal programmable machines, which enable them to customize their worlds while interacting with other players across the larger game universe.

Although the refined crafting game system is simple and easy to use, it is also a potent system for individuals that can dedicate enough time to learn how it works effectively. By allowing individuals to create and develop an ecosystem of creators, the company allows users to host public battles and invite friends into their world while staging public game battles with the other players. 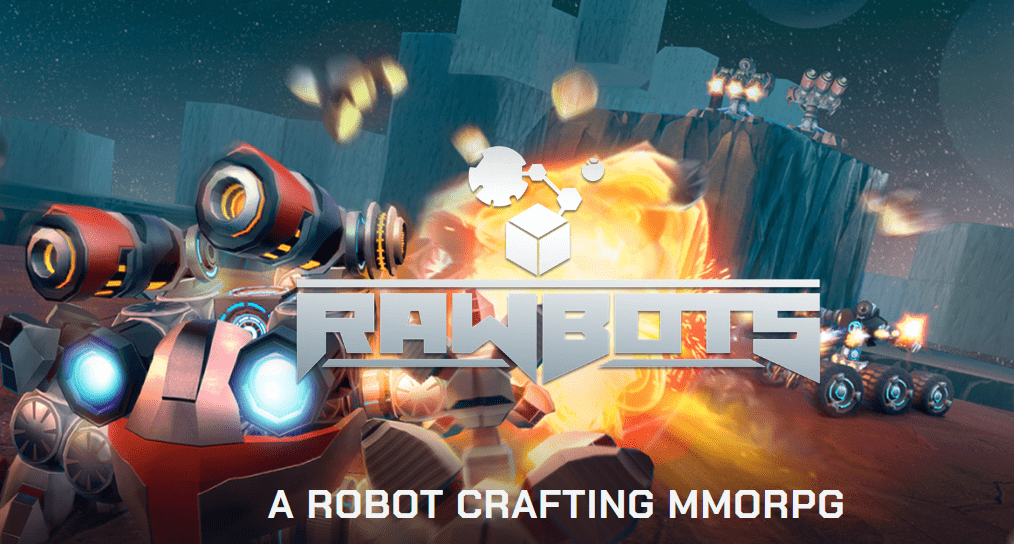 The platform is designed in such a way that each world created on the platform has its specific sets of rules with various game modes whose full control is in the hands of players. This ensures that no two games are the same.

The partnership between Vorto Gaming Network and Rawbots Sandbox Game will allow players to explore games uniquely. With the on-boarding of Vorto Gaming, players would be able to use blockchain technology and NFTs for their games. This will significantly improve game experiences and the winning potentials of users.

When is the Revamped Rawbots Version to be released?

The overhauled Rawbots version is set to be released in the coming year and it will use Unreal Engine-5 for its rendering. It is also designed to come with picture-vivid graphics to create an exceptional user experience for the players.

The creator of Rawbots, Neil Haran, revealed that players would have the chance to learn and earn with NFTs and while at it, they will be exposed to physics, science, and math as they design and build their battle robots. He went further to emphasize that the improved creation of Rawbots will maintain the science of programming as its essence and advanced users would be able to explore more depth than they currently have with the old play-to-earn model.

Users will be able to own customized creations in NFT formats, including programming instructions and robotic parts as well as the universe where their machines function. This will allow the integration of tokenized elements and players would be able to grow and monetize their assets.