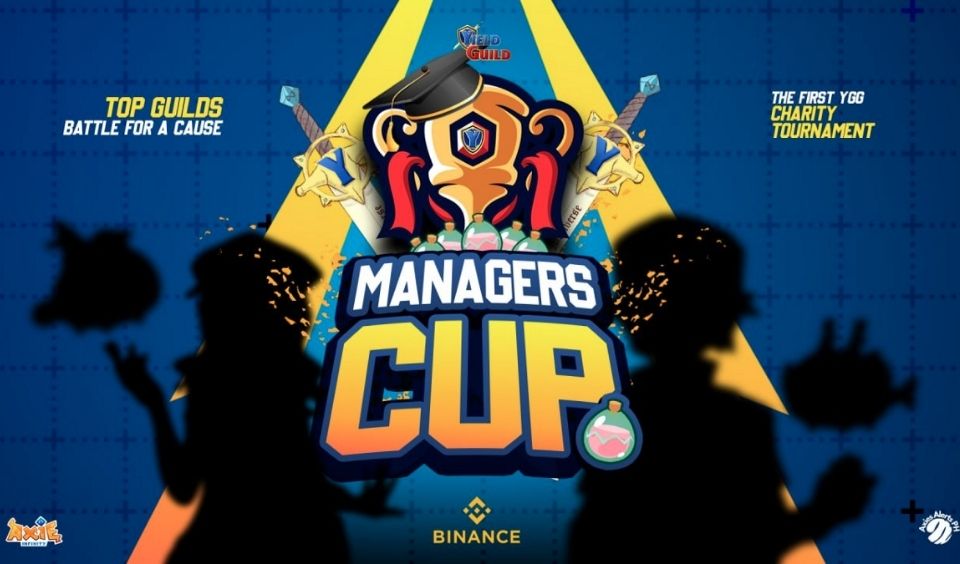 Yield Guild Games is all set for to launch the maiden version of the Yield Managers Cup. It is partnering with Binance Charity, Axie Infinity and Axie Alrts PH. YMC offers an opportunity to showcase competitive players, gaming guilds and their communities. It will also help to demonstrate the competitive nature and other features that makes Axe Infinity unique.

Details of the Yield Managers Cup

The first season of this tournament will begin on the 31st of October by 10 PM Singapore Time (SGT). It will run on every other Sunday by 10 Pm and will last for six months. YMC will include players from 16 different guilds. They will battle it out in a one match elimination format. Over the course of six months, there will be 15 different matches.

In the first round, YGG will face off with AAPH. Every guild will field three of its best players alongside one reserve player. Throughout the battle, players are allowed to change their lineups. This will help to keep the competition exiting, as no one will be able to predict other players’ lineups. One player from each team will battle with an opposing player.

The loser in each team is removed and the next player from the opposing team will fight the previous winner. This will go on until one team loses all its three player. After that, the winning team will progress the next round. The format will continue until there are only two teams left. These two teams will take on each other in the final.

Importance of this Tournament

Although Yield Guild Games is popular for offering players scholarship and sharing the proceeds, this is different. The proceeds of this tournament is to raise funds for charity. YGG is working with Gentle hands. Gentle Hands is a child and youth welfare agency committed to providing a home for orphaned or abandoned children in the Philippines. Part of the proceeds from this events will also be for offering aids to children and Gentle Hands staffs who tested positive for COVID-19.

As part of the funding for this event, YGG is staking its AXS holdings and $10,000 in the charity prize pool. It is also opening its Yield Guild Games Charity Fund Ronin Wallet for players to also donate SLPs. It will be adding the donations to the Charity Ronin Wallet to the Charity Prize Pool.

Considering the nature of this event, there will be no monetary prize for participants. The winner will get an official YGG Managers Cup Season 1 NFT. There will also be two lucky donors who will receive YGG premium merch packages.